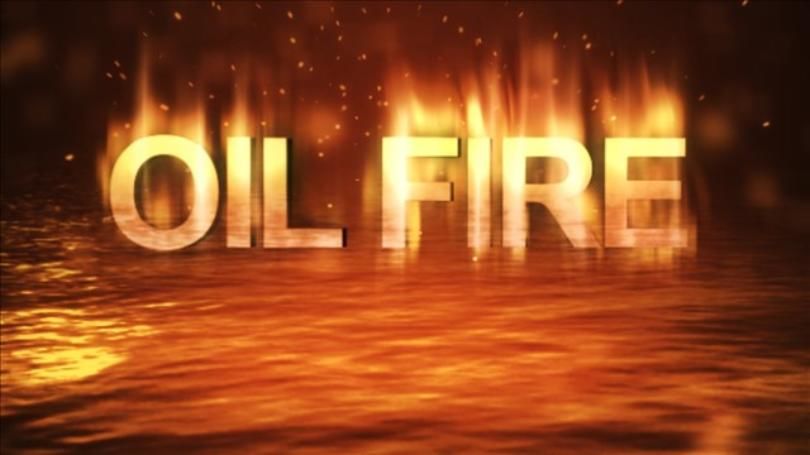 Why is humanity failing to meet the existential threat of climate chaos? A young, Black climate scientist realizes that Big Oil – the fossil fuel industry - is the culprit and sets out to prove it. But that makes her a target – even of her own family. Her oil company executive brother uses every trick in the book to terminate her career and convince the world the threat to the climate posed by fossil fuel emissions isn't real.

Zelda, a young Black climate scientist travels to Antarctica to study ancient air samples in ice cores. While there, her career takes a new activist path when senior scientists provide an explanation for humanity's failure to take a science based, urgent approach to addressing climate chaos. She learns that this failure is a direct result of the fossil fuel industry's decades of suppression of even their own scientific conclusions about the deadly impact of burning fossil fuels on the global climate.

Just ahead of the 2009 international UN conference on climate change in Copenhagen, she and her scientist partner publish important new data urging stringent limits on fossil fuel emissions. Their efforts are upended when just a week before the conference hackers access private scientist emails and smear the research they had just published.

After an investigation reveals that Zelda's network password was used for the hack and that her brother Adam works for a major oil company, suspicion falls on her and she is ostracized by her climate science peers. Depressed, Zelda's earlier self-destructive behavior rears its head, and she is badly injured in a car accident. As she emerges from a coma, she is thrilled to learn that an anonymous whistle-blower has provided exonerating evidence that persuades her former colleagues that she is innocent. Tremendously relieved, she gains strength. For a week, her dreams are filled with tremendously vivid visions of an elfin guide showing her future scenarios of climate dystopia and utopia. Just before leaving the hospital, she is shocked to find out Adam is the one who stole her password and facilitated the hack at the behest of his employer. Back at work, Zelda is more determined than ever to hold the fossil fuel industry accountable for its dirty tactics and climate destroying emissions.

Two years later, Adam is rapidly climbing the corporate ladder and is assigned to a top secret project combing the oil company archives and culling incriminating information about earlier warnings from staff scientists regarding the impact of emissions from burning oil, coal and gas. Zelda has emerged as a college educator and spokesperson for her science group. A lecture she gives is filmed by a student and goes viral due to her assertions that for decades the fossil fuel industry has been covering up their knowledge of the damage their products have been doing to the the world's climate. The drama moves to a climax as Zelda and Adam reassess their feelings for each other and wrestle with their moral obligations in the face of mounting evidence of the existential threat posed by fossil fuel emissions and chaotic global heating.