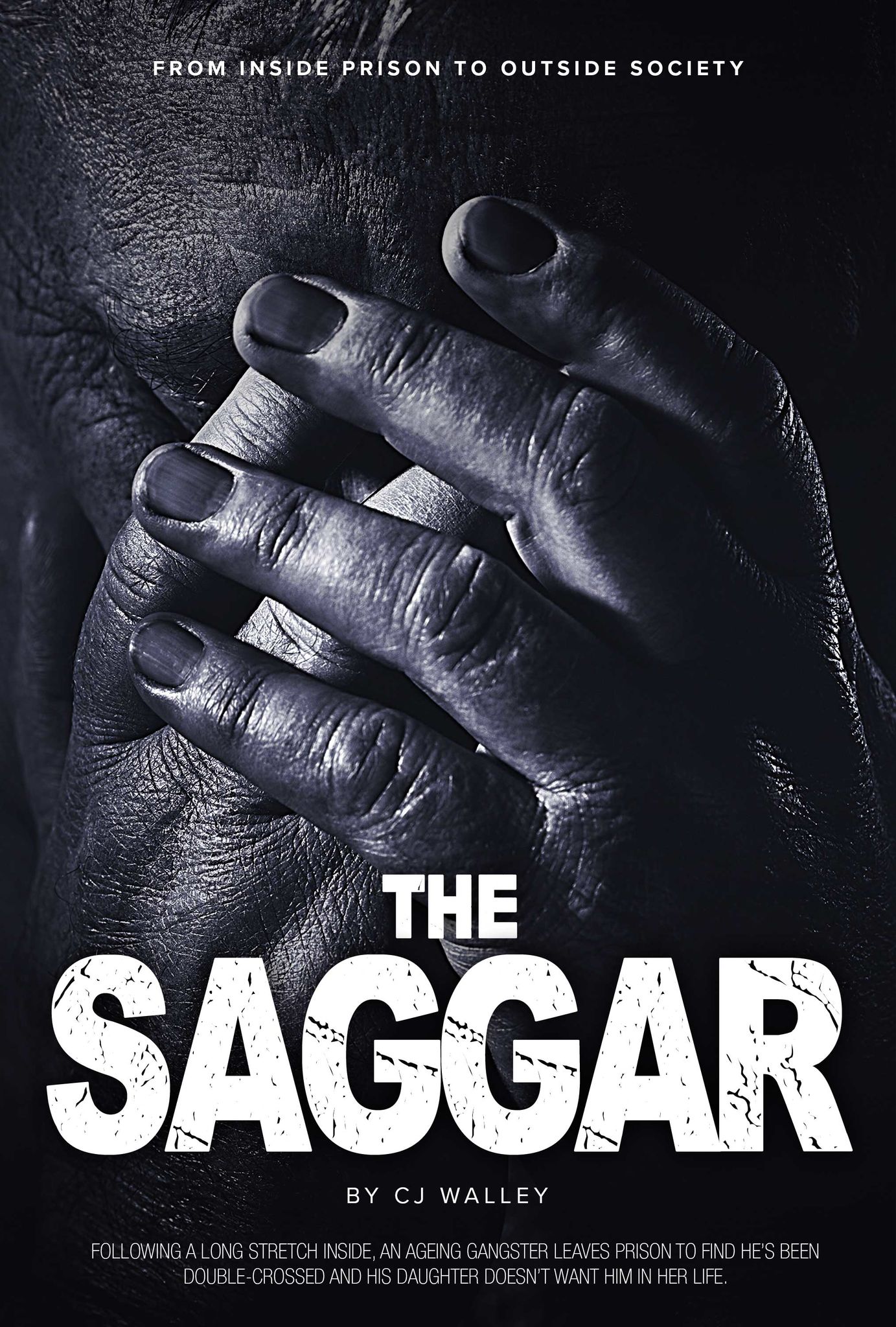 THE SAGGAR
By CJ Walley

Following a long stretch inside, an ageing gangster leaves prison to find he’s been double-crossed by the crime family he took a fall for and his daughter no longer wants him in her life.

Teddy Saggar, an ageing man of imposing stature and few words, returns to a small British town after a twenty-five year stretch in prison for a crime he didn’t commit. As he revisits old acquaintances, we gradually come to learn he’s owed a significant debt from the crime family he took a fall for - an allowance which should have been paid directly to his daughter.

After learning the payments stopped once his old boss passed away, he then finds his daughter wants nothing to do with him or the money she’s owed.

In a bid to rebuild his life, reintegrate with society, and connect with his daughter, Teddy searches for work but quickly discovers how tough the modern job market is and how undesirable a convicted man is seen. Making things harder, Teddy finds the modern World one that’s become selfish and aggressive with conflict around every corner, something he struggles to deal with in his current mental state.

His search for the money leads him right back into the arms of the crime world he needs to avoid, in which the reckless son of his old boss heads up the crime family, and he wants Teddy to get back into his previous ways if he’s ever going to see a penny of that cash.

While trying to avoid being sucked back into the underworld, Teddy stumbles into Molly, a quirky shop worker with a wise head on her young shoulders. Despite his reservations over their age gap, this mature girl and immature man can’t help but starting falling for one another.

Teddy works hard to try to build bridges with his daughter, promising her the money she doesn’t really want and forming a friendship with her husband. However, the world of crime keeps knocking until Teddy feels he has no choice to return to it if he wants to survive.

His first task is to enact a revenge beating on a local thug, resulting in a late night foot-chase and street-fight that ultimately leaves Teddy battered and bruised when he turns soft at the last minute. The need to return to violence starts to have a profound affect on him, driving him further into a world of depression as his shadow personality reveals itself and causes him to lash out on those around him.

With his relationships in both love and family falling apart around him, his pent up aggression boils over in a brutal bar fight, causing him to flee the scene, search desperately for affection, and spiral downward and downward to the point of suicide.

In the final hour, he comes to realise what stands to be lost if he does tear himself away from those who actually really do need him. In the dead of the night, he falls at the feet of his daughter, in fits of tears and utter desperation, a man lost to paranoia, anxiety, and severe mental pain. He learns he needs to change, to open up and show his emotion. His daughter comes to realise that she is the help he needs to survive and they finally unite into something stronger for both of them.

Teddy fights to build a new life and it proves harder and harder to do with a crime lord on his tail and a love life that may be fundamentally flawed. He has to come to accept there’s some parts of his life he needs to cut out, some he has to fight for, and some that he has no choice in losing.

This is a gritty, low budget script that takes the cliche British crime thriller and turns it into a contemporary drama. It features a complex older male lead with two very strong female leads and a collection of interesting supporting characters. Locations and cast are kept to a minimum and, while currently set in Staffordshire, this can be shot in any small town in any country, since the topics are globally universal.

The theme here is male mental health and toxic masculinity, but it isn’t on the nose, it’s layered within an entertaining 85 page screenplay that aims to be just as entertaining as it is thought provoking.

With the right cast, this could be a highly commercial film that returns significantly on a very low budget, especially if shot by a small crew. There is a lot of opportunity to show off talent from making the most of the small mining town aesthetic to putting on dramatic performances to delivering a potential cult classic that has something very important to say about modern life.