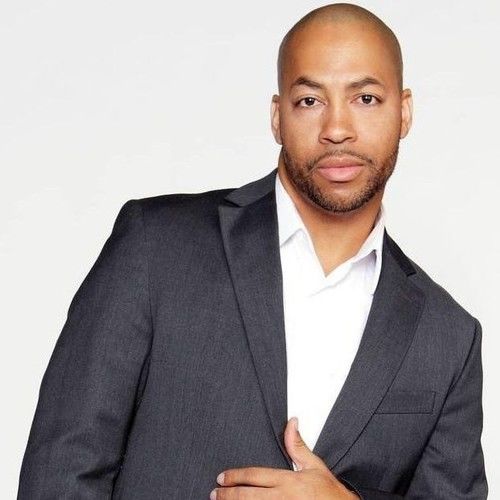 Born in Compton California and a graduate of the famed Los Angeles county high school for the performing arts, Courtney Miller is an award-winning writer, director, and choreographer whose television and film credits included “A Stone Cold Christmas”, “Saints & Sinners”, and “13th Step.

He has directed commercials for Nike, Apple, and Hewlett-Packard utilizing his comedic timing and dance background which honed as a choreographer for artists like Michael Jackson, Britney Spears, and Beyonce’.

In November of 2018 he released “A Stone Cold Christmas” for the Bounce TV network. It received the network’s highest viewing audience in the 18-44 demographic with over 1.4 million viewers.

In January 2019, Courtney joined the writer’s room for Bounce TV’s highest rated drama ‘Saints & Sinners’ where he will be writing and directing two episodes.

He currently has a development deal for two original movies for Bounce TV and has recently completed two feature film scripts: ‘The First’, adapted from a novel, it’s a grounded superhero film with an African American female lead, and ‘Ghosts of the South’, a wholly original script (“Social Thriller”) which takes place in Louisiana & discusses the themes of family, race, and coming to terms with mistakes of the past.

Courtney is represented by First Friday Entertainment and Kaplan Stahler. 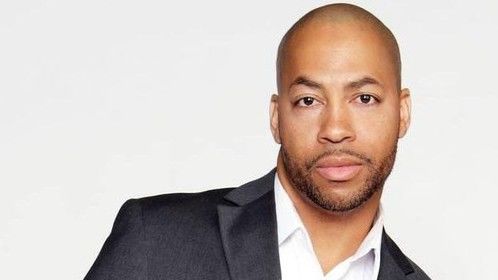 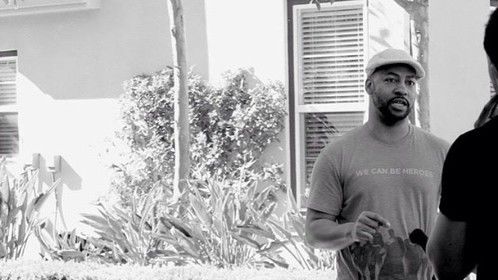 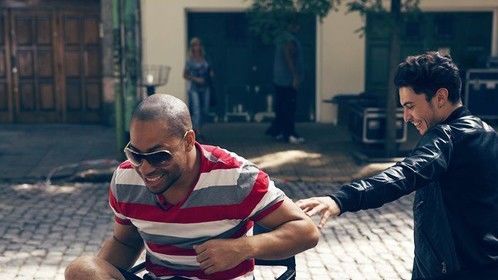 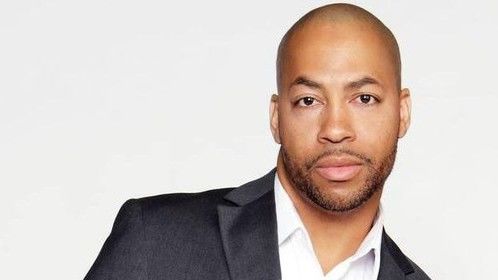 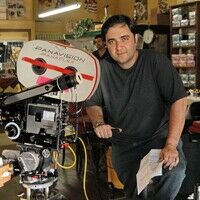