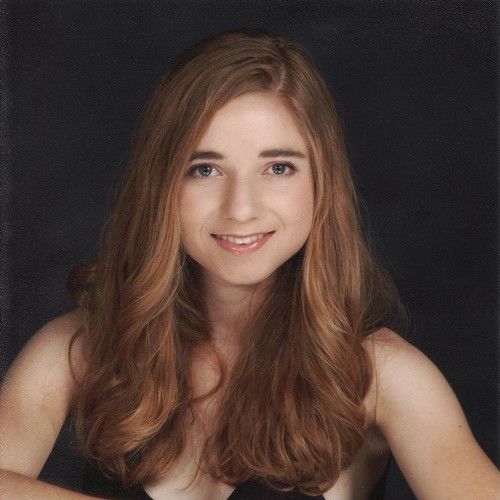 CC Chainey thrives on the chaos of cinema and her passion for story. The Bay Area native started producing thesis projects for graduate students at the University of Southern California as an 18-year-old, working early on with the special needs of motion capture technology and stereoscopic 3D. After producing two short 3D films at USC she went on to direct three short films through the Campus MovieFest 3D program: “Getting Back en Pointe,” “The Perfect Paper Airplane,” and most recently, “Coming Out of the Broom Closet.” She has directed promotional web series for brands such as Revlon and Simply Bridal. While still an undergrad, she worked professionally as the Production Manager for Season 2 of the FOX web series “Single Dads,” and Associate Producer of the Brian Anthony music video “Worked Up!” that was distributed by FOX on the DVD for Dragonball: Evolution. Her first feature screenplay, “Lawrence and Brie,” won the prestigious Alfred P. Sloan Award in Screenwriting at USC in 2009 and was recently honored with second place in the screenwriting category at the Awareness Film Festival. She graduated “magna cum laude” with a degree in Film Production in May 2011 from the USC School of Cinematic Arts, where she produced a number of short films that received awards at festivals and were available on platforms including cellular download, in-flight entertainment, and television. CC served as Associate Producer on the New Century Chamber Orchestra concert film “On Our Way,” released on DVD in 2012. She served as the Coordinator on the upcoming spiritual documentary on the life and legacy of Paramahansa Yogananda, directed by Paola di Florio and Lisa Leeman. In October 2013 she completed filming as Producer/UPM of the culturally unique Bollywood-crossover independent feature “For Here or To Go” starring Ali Fazal, Omi Vaidya, Amitosh Nagpal, and Melanie Kannokada. 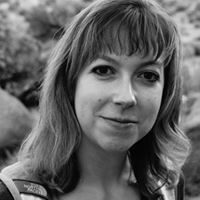 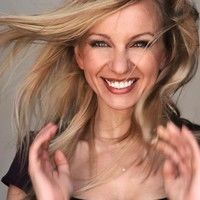