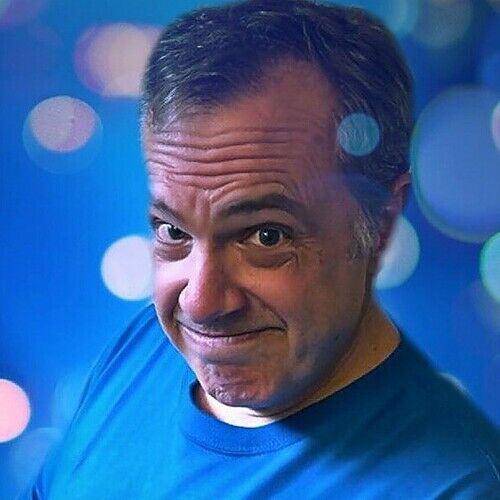 After stepping on stage at his first open mike in 1990, I began my performing career on the stand-up stages in Washington, DC area. I've shared the stage with such acts as George Lopez, Mike Birbiglia, Larry the Cable Guy, and Lewis Black. In 2007, I competed as a finalist in the "Funniest Fed Competition." My first solo show debuted on Fairfax Cable Access television, Halloween night in 2001. Since then, I've written and performed solo shows that have been featured at the Capital Fringe Festival, Scranton Fringe Festival, Pittsburgh Fringe, and Wilmington Fringe Festival. 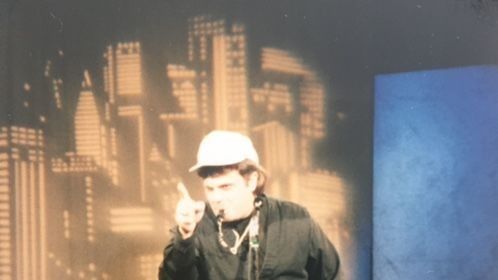 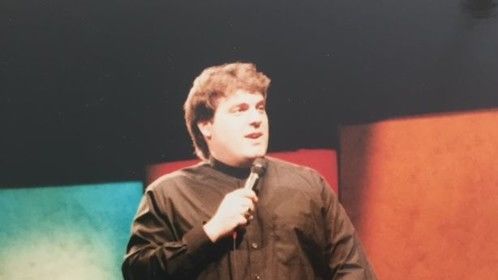 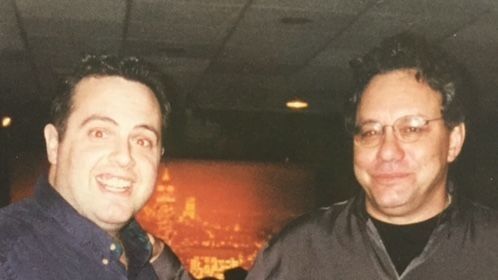 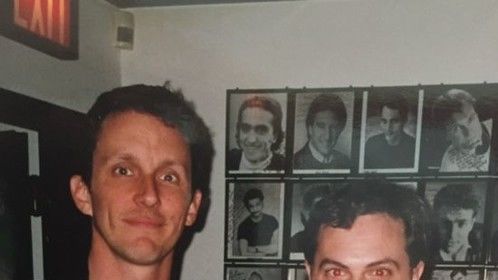