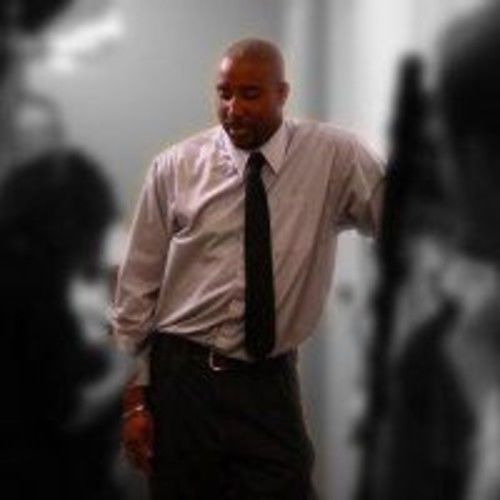 Clint Murphy, born in Trinidad and migrated to Montreal at an early age with his parents, he grew up with a very active imagination inspired by movies like Star Wars, Star Trek, and Richard Donner's Superman as well as television shows like Knight Rider, The Voyagers, and Quantum Leap. With his love for storytelling, he later enrolled in George Brown's film study program where he focused on screenwriting. From there he wrote his first two comedic short which were later produced in 2011. Since then he's worked on honing his craft by writing several shorts, features, and original television scripts. 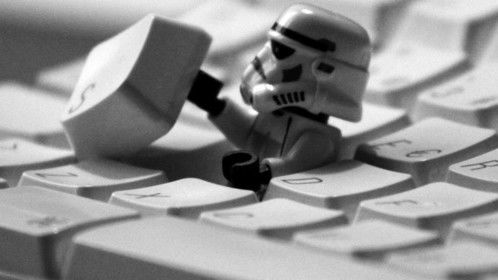 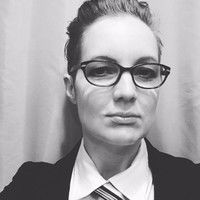 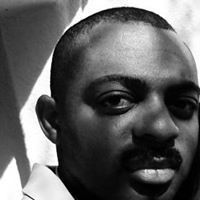 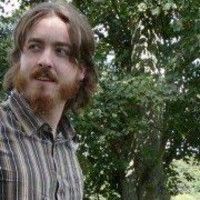 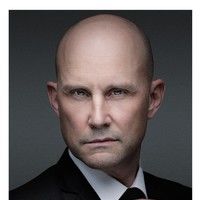