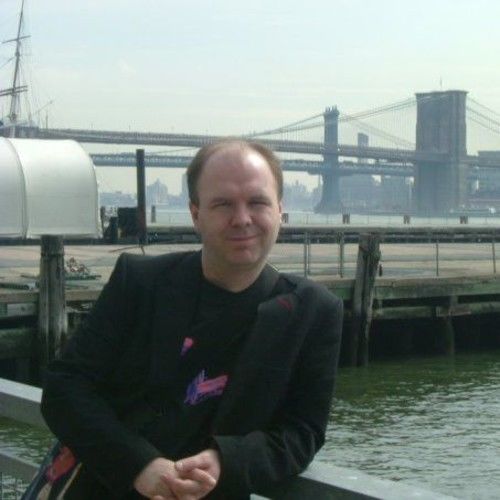 I’m an award-winning screenwriter with a couple of features optioned and over forty screenplays produced, optioned and/or purchased.

Outside of my screenwriting, I’m also a published short story writer, interviewer and movie reviewer.

Check out my site for details - .uk 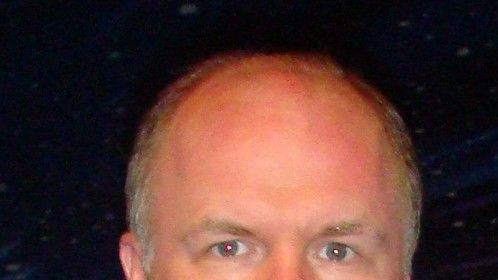 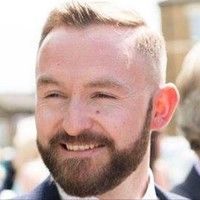 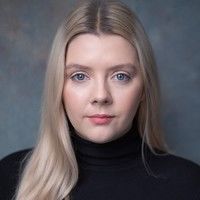