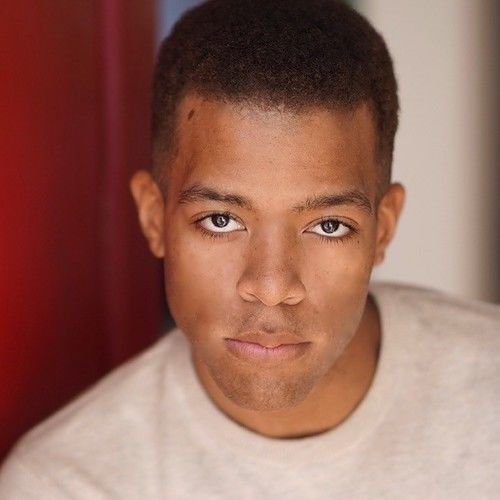 Moses Moseley has been modeling since 2010. He didn't begin to seriously pursue his dreams of modeling and acting until he reached his ideal weight. At the age of 16 he tilted the scales at 300 pounds. Two years through diet and exercise he lost over 150 pounds and his dreams of becoming a model and actor proved to be within his grasp. Moses got his first taste at stardom walking out of his class at Georgia State. Moses is best known for playing the role of Michonne's iconic pet zombie on the hit show The Walking Dead and being on the cover of Entertainment Weekly for The Walking Dead. He has since then costarred in the HBO series Watchmen.He also has co-starring roles in USA Network's Queen of the South and BET's American Soul. 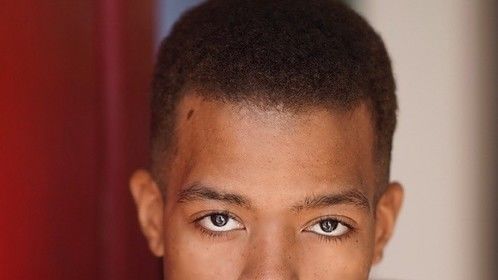 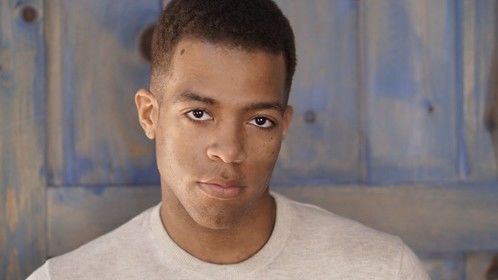 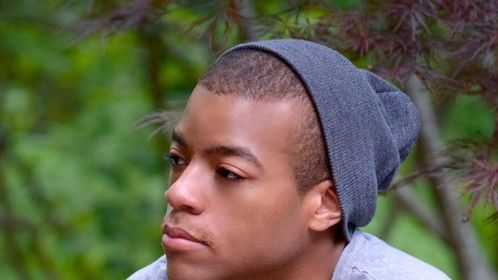 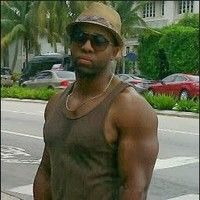