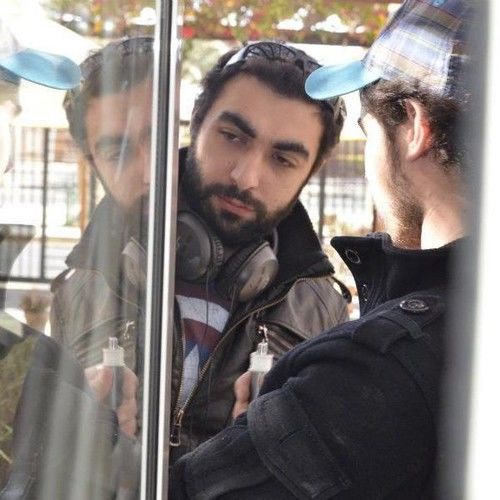 A native of Amman City, Jordan. Earned my BFA in Cinema & Television Directing from the Higher Cinema Institute in Cairo, Egypt. In 2011 I joined RSICA "Red Sea Institute for Cinematic Arts" -branch of the University of Southern California for Cinematic Arts- to get my MFA degree in Directing and Editing. My first short documentary "The Shortcut" were nominated for best short documentary film in Cairo Film Festival back in 2006. I have worked with many famous directors such as Tony Kaye, Shereef Sabri, Amin Matalqa, Najwa Najjar and others.

I'm currently a Director/Editor & Producer, and i work as a Film Advisor at the Royal Film Commission of Jordan. 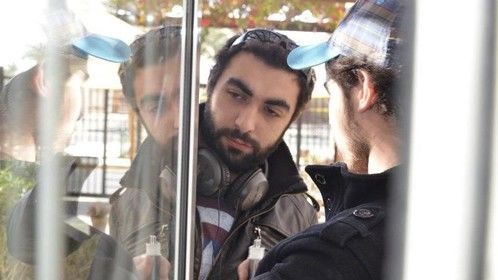