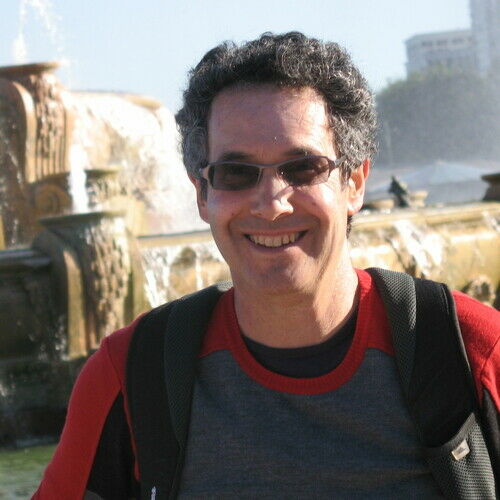 Larry Woldenberg came to Australia in 1986 from the United States. He is a copywriter who began writing creatively in 2002 when his short story Death Tempt Me Not was short-listed in the Sydney Writer’s Festival. As a result of his screenplay, The Invisible Fish Affair, he has been included in the Top 100 Emerging Screenwriter’s List for 2010. His full length stage play, The Planting, has recently been workshopped and publicly read at Riverside Theatre and his short plays, Something’s Amiss in the Barnyard and Suckers were performed in the 2010 and 2011 Short and Sweet Play Festivals in Sydney. His cover stories have also been featured in Business Resource and Lifestyle magazine for three years running. His latest projects include the screenplay, The Physician and the Psychic, a bio-pic of the famous American psychic Edgar Cayce, and The Everest Game, a fictional account of a fatal Everest expedition. Also on deck is a short screenplay, Ruby’s Robe, being prepared for the Short Film Festival Circuit and a humor book, Aroma Tours: Behind the Scenes. Larry currently resides in Sydney and is an alumnus of Ron Croasmun’s ScreenwritingU and a graduate of Stanford University. 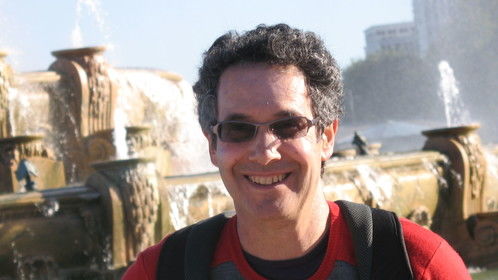 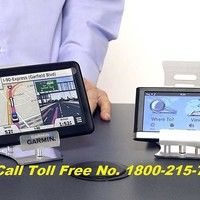