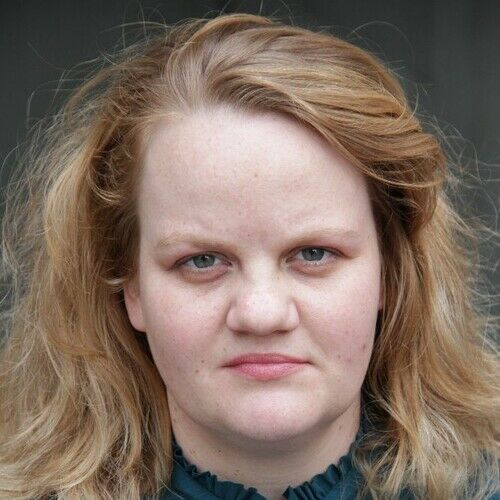 Franziska Huber is an alumna of the world famous Lee Strasberg Theatre and Film Institute based in New York City.

Her NYC stage performances include Anfisa in Anthon Chekov’s “The Three Sisters”, Officer Welch in Neil Simon’s “Rumors” and The Actress in Arthur Schnitzler’s “La Ronde”.

She wrote and self-produced her one woman show “The Royal Weight Watcher! Sarah Ferguson: A Duchess Hungry for Love!” and was directed by Susan Batson, private acting coach to Nicole Kidman, Liv Tyler and Oprah Winfrey. Franziska was invited to perform her one woman show in the Midtown International Theatre Festival in New York City and nominated for the “Best Production of a Solo Show” Award.

Since then Franziska transitioned from the stage onto the screen and was seen on European TV and in various feature films.

Franziska is every excited to be part of the upcoming feature film project “Awaken”, which has been mentioned by the Hollywood Reporter and is developed based on the Deepak Chopra-narrated short film “Duality”. “Duality” had its’ world premiere in Los Angeles and was selected by various film festivals including the HollyShorts Film Festival in Hollywood. 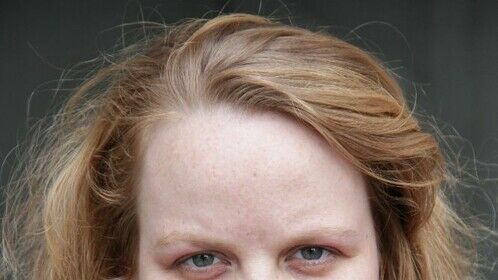 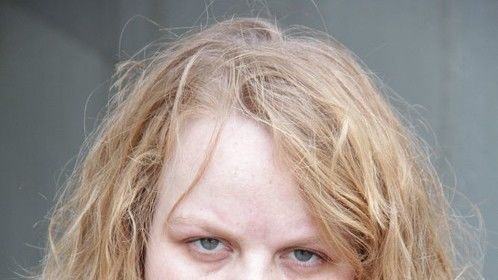 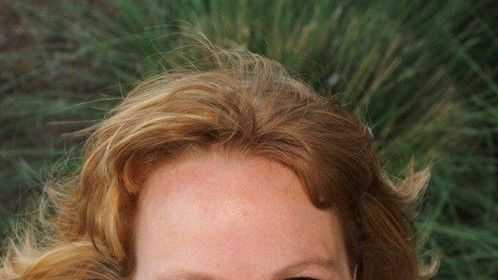 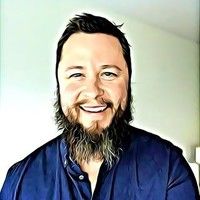