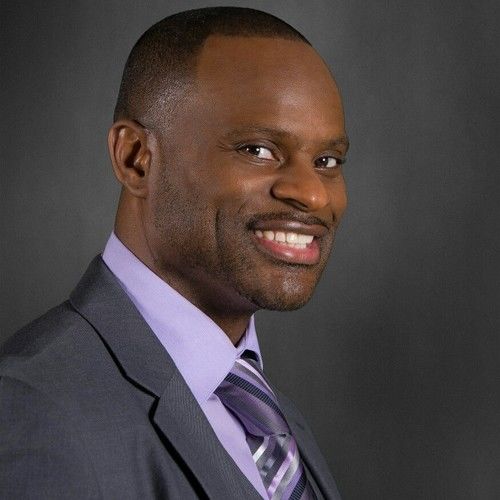 JAMES BROWN II
ACTOR, WRITER, , POET
James Brown II is an accomplished artist and he has been seen in numerous Stage plays throughout his career which consisted of such musical talent as Chico Debarge, Ollie Woodson (The Temptations) & Blues Legend Latimore from the old school. He has also worked with Gospel sensations such as Dr. Rance Allen, Tony Grant, William Murphy III and Ernest Pugh. He has worked with actors such as Wendy Raquel Robinson (The Game.) David Whitfield, (Murder She Wrote,) and Carl Pain (Martin) and Lavan Davis from Tyler Perry’s house of pain in the Hit Gospel Play Real Men Pray in which James toured performing as a poet , actor as well as being the feature model for its advertisements. James film credits consist of playing the out spoken barber Ron in the hit Indy award winning movie Sunday Morning Rapture (www.endtouchmovies.net) Big Man in the edgy street tale Step Off () and has acted in The Warr Brothers College Debt Featuring Richard Pryor Jr. and Academy and tony award winning actress Celeste Holmes () James is the Writer and Director of Hit Gospel Stage Play’s such as Wait On Him, In-Laws & Outlaws and Endangered Species all available for purchase on DVD. 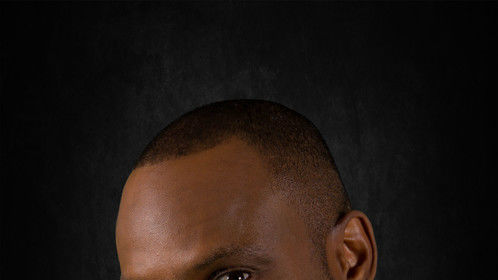 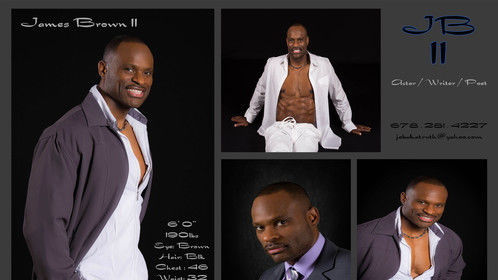