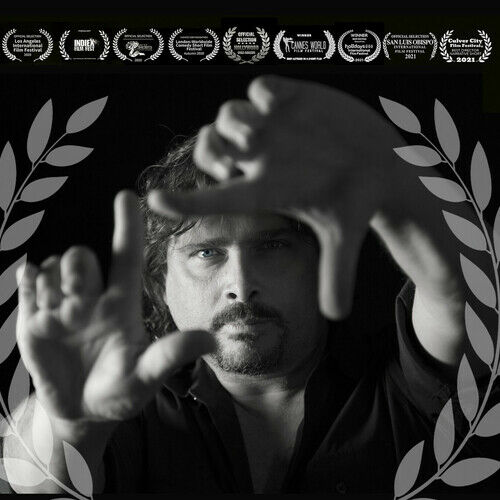 While juggling BONE DRY, Brett also managed a video team while he was Creative Director for Skyline Media, simultaneously Directing James Garner in a series of commercials. Brett also led the marketing campaign for KWTV, News 9. Catching the attention of Jeff Kreiner, Senior VP of Marketing for CBS News. At the same time, Jon Stewart's “The Daily Show”, showcased one of his weather commercials. Brett then received his first EMMY AWARD for the work with KWTV. Other awards: THE TEXAS FILMMAKERS' SHOWCASE exhibited at the DIRECTOR'S GUILD OF AMERICA for his short, "DEAD END".

Brett wrapped 37 Episodes of the critically praised "AIN'T IT COOL WITH HARRY KNOWLES" in 2012. The show was produced with THE NERDIST CHANNEL... In conjunction with JIM HENSON PRODUCTIONS and BROADWAY VIDEO.

Austin's PBS branch, launched a second season of his show "AIN'T IT COOL WITH HARRY KNOWLES" in February of 2015, sponsored by IMAX. The longer format has resulted in a richer, more in depth and entertaining show that is more accessible to a wider audience. Critics have responded with high praise.

Upon wrapping production on "Ain't It Cool" in Austin Texas, Brett relocated to Hollywood California with his new bride, Singer, Songwriter, musician Bonnie E. Hart. Shortly thereafter they teamed up with Legendary Actor Christopher Lloyd "BACK TO THE FUTURE" and Emmy Winning Writer Rob Kutner (CONAN O'BRIEN) on a spec project. Brett would later be honored when asked to be a contributing author to the first biography of British Director, JOHN GUILLERMIN: THE MAN, THE MYTH, THE MOVIES, the Director behind "TOWERING INFERNO", "KING KONG" & "DEATH ON THE NILE" released in 2020 to Critical Praise. 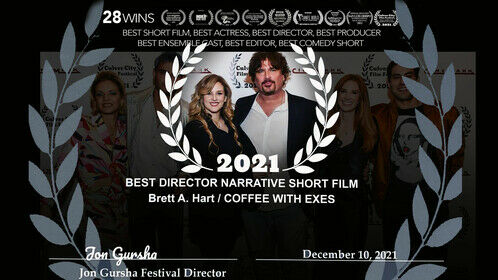 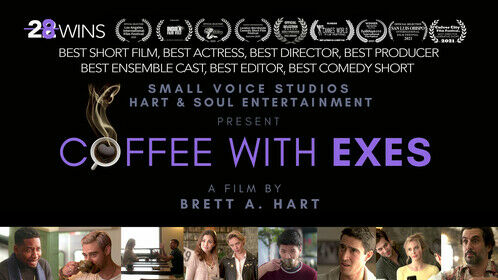 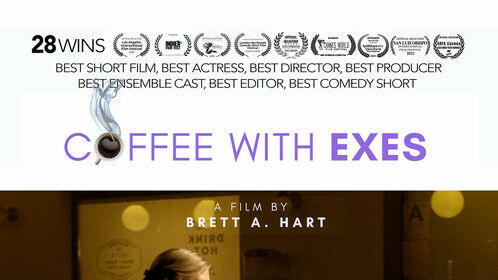 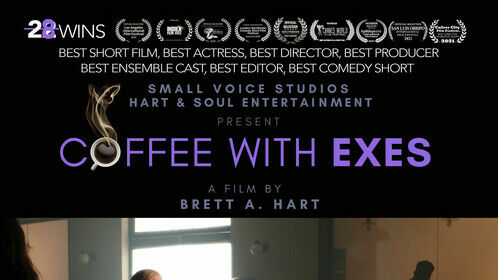