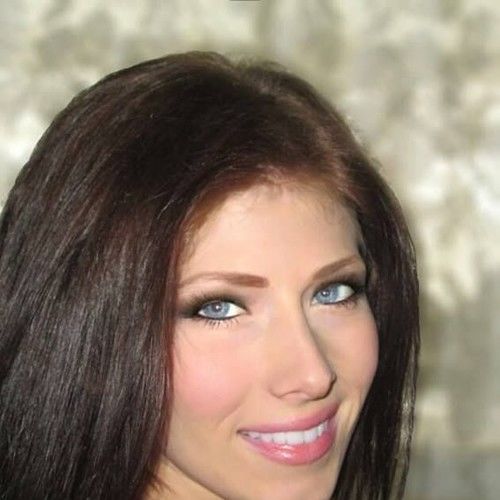 Tera Garnett started her career as an actress and model in 2011, having since been cast in several films including: "Cedarville", comedy motion picture "Twinks", motion picture "Liar" written and directed by award winner Todd Braley, and many more including several commercials and music videos. A few of her past films include: comedy web-series "Growing Pains", and independent film "Ember". Tera also models and is an independant singer/song writer.
﻿ 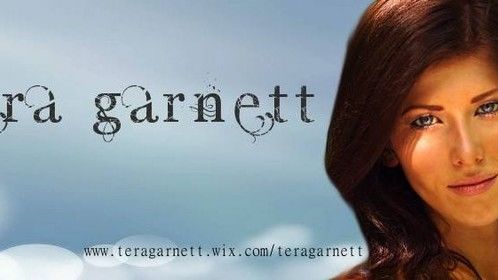 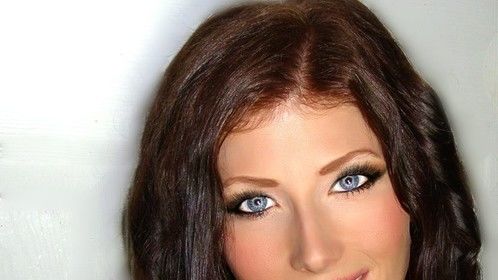 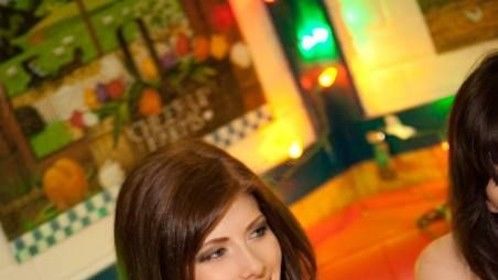 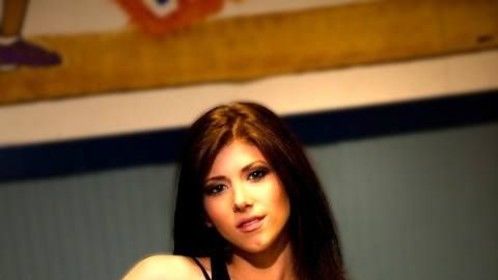 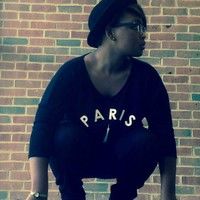 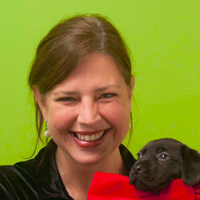 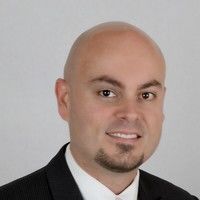 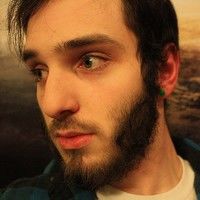 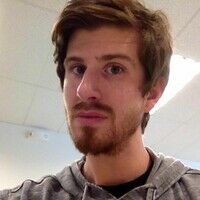 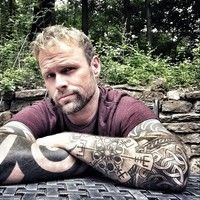 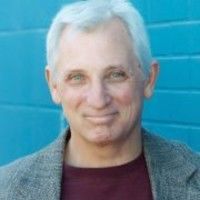