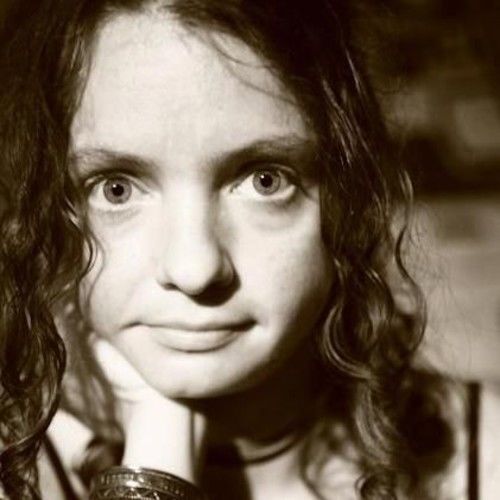 I have a degree in Theatre and Fine Arts. Ihave worked in many theatrical fields including Directing, Acting, Stage Management, Lighting Design, Set Design in Venezuela, Canada, and now The Czech Republic. Since moving to Prague, I have taught theatre to both children and adults and have been actively involved in many theatres as an actor, director, script writer, stage manager, and lighting designer. Some of the plays I recently directed include Peter Weiss' Marat/Sade and John Cameron Mitchell's rock musical Hedwig and The Angry Inch. Currently, I am the Artistic Director of Akanda. 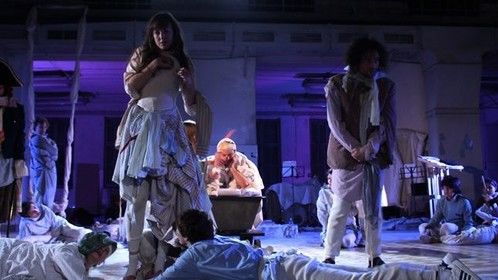 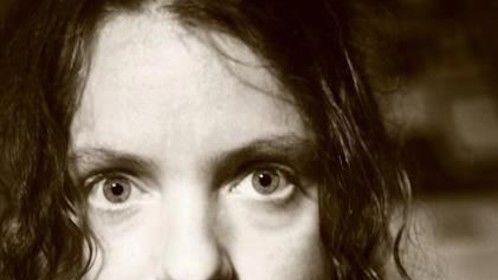 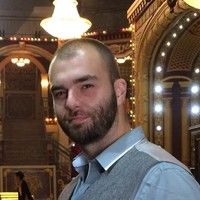