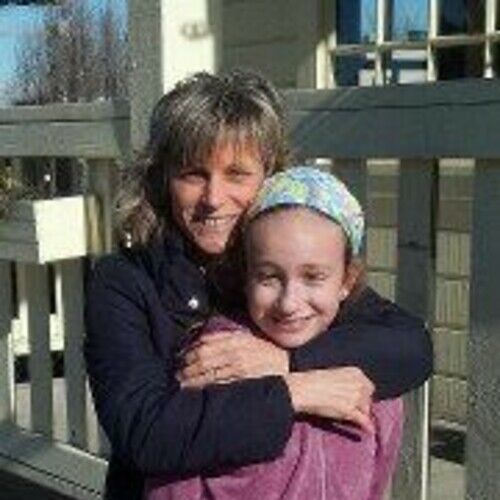 Kenna McHugh is a mother and educational consultant.

Her writing credits include the published career book, BREAKING INTO FILM, three screenplays, seven produced plays and numerous articles on subjects that range from documentary film to film careers.

Her play, SHE'LL GET HERS, has been produced through out the United States where it received much praise and admiration.

"I love the challenge of writing because the end does satisfy the means. The writer is a valuable being. If the words aren't there the character can't speak. It is as simple as that. Give me a circumstance, a theme and away I go at my keyboard."

In the past, Kenna joined the magazine Screenwriter’s Monthly for her column Women in Film - interviews with women screenwriters and/or directors.

She had the awesome chance to work with Michael Moore on Academy Award winning documentary Bowling for Columbine. 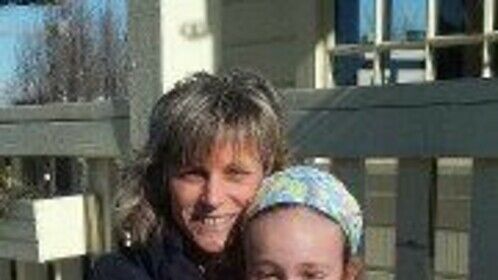