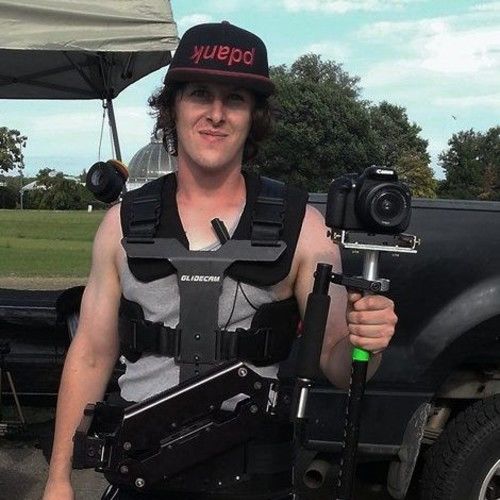 I'm a young film-maker from metro-Detroit. I graduated from Specs Howard School of Media Arts in the spring of 2013. For the next year I worked as an intern trying to absorb what I could until I got a call to work on a TV show that filmed locally and airs internationally, Ask Dr Nandi. After we finished filming that season I went back to interning, and a few months later I got a call to work on my first movie as a production assistant. The first day the audio mixer didn't show up, so I stepped up, I'd mixed audio as an intern, they had the same system, how hard could it be? I ended up mixing the entire film, and impressed the DP so much he brought me onto his next crew; he was gaffer and I was key grip. I've worked on several films and shoots since then, but that's what got me going. 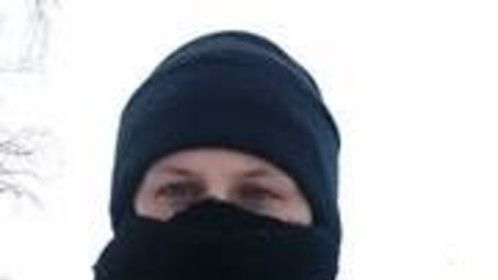 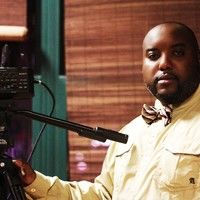 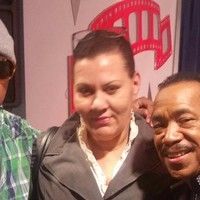 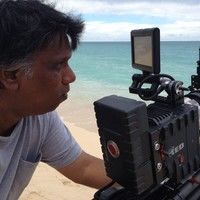 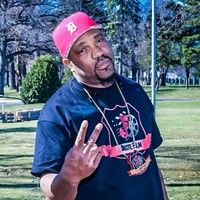 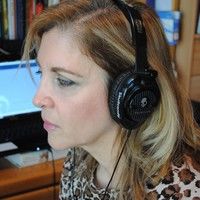