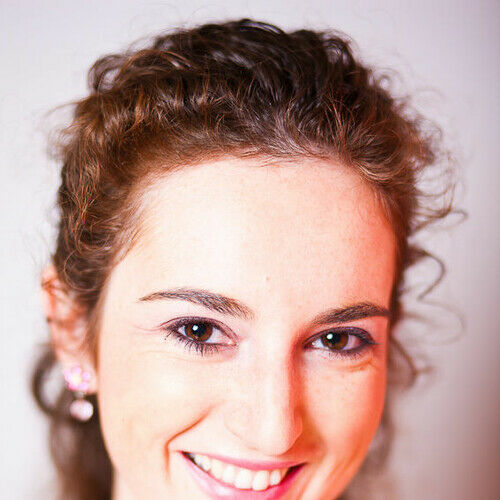 Bianca is an Actress, Producer (line and managing) and Writer. Bianca earned her Honores degree in Drama from the University of Pretoria in 2009. Since then she has continually taken courses in acting, improvisation, scriptwriting and to keep up to date with her skills.

Bianca is a natural on both stage and screen. She earned her colours performing in various productions notably, “Amadeus”, “Macbeth”, “The Crucible” She’s acted in various independent short films and even entered short film competitions. Her versatility afforded her a range of roles from comedy, mock-umentary and even action.

Bianca, recently entered the world behind the camera and ventured into producing and writing. Even though she just started this journey, her future is bright. Her company Purple Tulips has co-produced over the last few years several theatre and film productions, namely, “Knock Knock…Who’s There?” (2012), “A-Minor” (2012), “Nigh” (2013), “The Jewel of Is” (2013), and “TERA” (2014). Bianca expanded her roles and character diversity in these films as Bianca not only stared in these productions but also in many others, one, which is the upcoming comedy feature, “Had Better Days” (2015).

Please check out Bianca's agent and her website for more information
.za/artist/bianca-oneill/

Unique traits: Super funny - that's what most people tell me and I'm also a nice person ;-). I am super creative and a "Jane of all trades" and master of some of them" 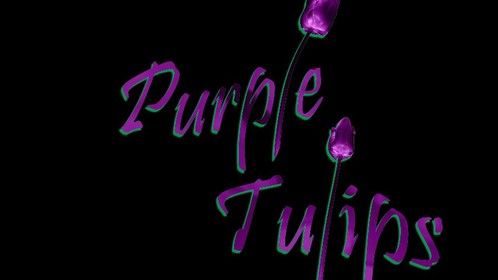