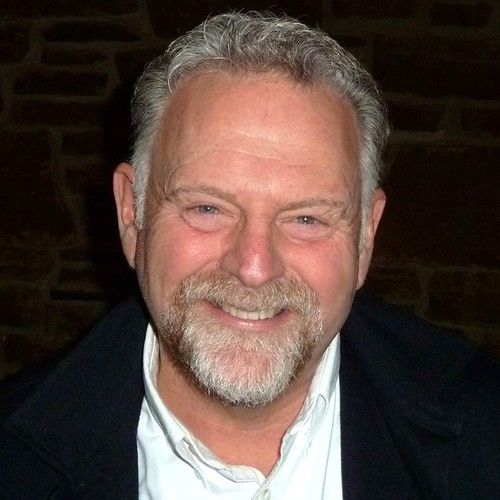 I have been recognized many times for my work including awards for singular or collaborative projects have been
* Telly Award
* Cini Award
* AMA Award
* ADDY Award
* Drama-Louge Award.
* Princes grace Foundation (with Access Theatre)

Among my earliest successes was writing the music for Stephen Speilbergs / Dreamworks premier CD Rom titled
Someone’s in the kitchen. the original score for Trap Door, which was a Gold Award winner at the 1993 Houston Film Festival. I have also scored the music for an animated film for the Smithsonian entitled Priscilla the Proton, and wrote music for the children’s original television production Fire House Tales.


My objective is to provide professionally produced musical compositions and sound design for all types of multimedia projects. I am especially good at quickly identifying the client’s needs and then executing them in a timely, musically creative and professional manner.My diverse experience in most media formats coupled with a wide range of musical styles / genres provide a wealth of choices to prospective clients. My goal is to secure projects that utilize this experience and adds value for my client making them shine. 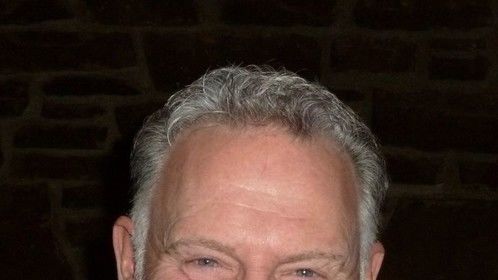 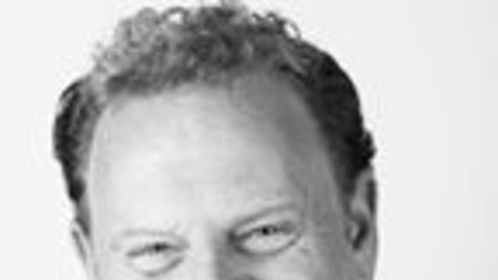 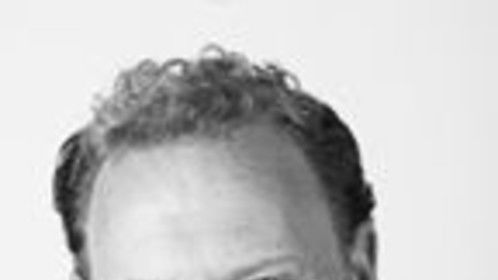 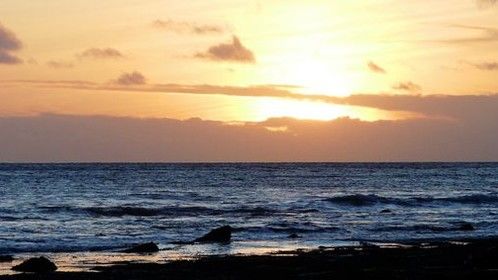 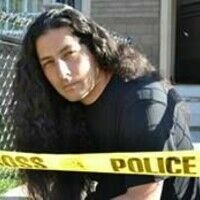 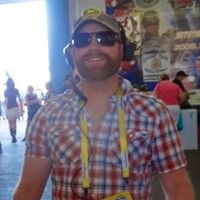