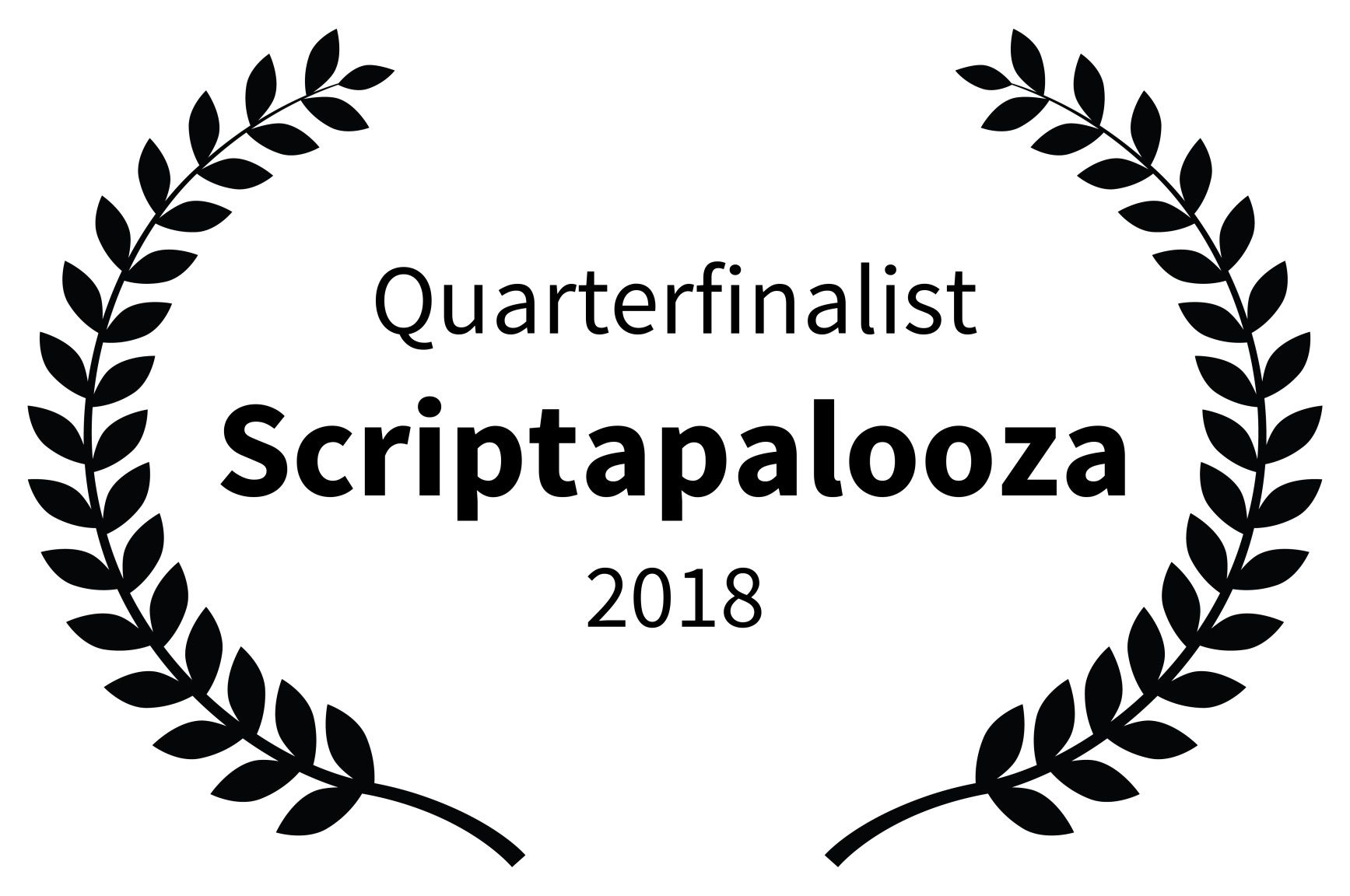 When an ancient heroic spirit awakens in a gang member, he must lead his crew on a quest to prevent an arms dealer from selling a new type of bomb and starting World War III.

In the past, the Knights were the baddest gang on the street. Acting on a tip, they attempt to rob a criminal and one of their own is killed. Dre, the leader, is sent to juvenile detention and the gang splits up.

Present day, L, an ex-knight, falls into Lake Michigan and is saved by the Lady of the Lake. Using the knights prayer, she awakens the spirit of Sir Lancelot sleeping within him. She tells him to awaken Arthur. L finds Dre working at a burger joint. L uses the knights prayer to awaken Dre's sleeping spirit who turns out to be the reincarnation of King Arthur.

Together L and Dre find Merlin, who is known as Charles in modern times. Charles warns the pair that evil is coming and that they have to find more knights to combat it. L and Dre find Gwen, another ex-knight, who is the reincarnation of Queen Gwenevie but who also used to disquise herself as the knight, Sir Kay.

The trio's car breaks down and the mechanic that fixes it turns out to be another ex-knight. They awaken the knight in him but he refuses to join their cause, so they kidnap him. During which Dre has to slip out to his son's rap concerrt. While returning, Dre and son has to capture the escaping kinapee. Dre's son reveals that he has been awakened, to everyone's surprise. The reluctant knight is convinced to stay.

The group tracks down and consults with Charles. He tells them that the evil will be happening in England. They fly to England and bump into Morgan, another ex-knight. She attacks Dre and reveals that she has planted a bomb in the airport. She escapes while Dre allows himself to be framed as the bomber to clear the airport.

Gwen and crew try to come up with a way to get Dre out of jail. They are contacted by a mysterious hacker who gives them the name of a law firm that will help Dre. In the meantime, Dre is paid a visit by Big Mike, another ex-knight. Big Mike has become an arms dealer. He reveals that he and Morgan are working together to launch a missile carrying one of their new nuke-free bombs for terrorists so that World War 3 will start. They plan to sell the bombs to both sides and take over in the wake of the aftermath. Big Mike offers him a job but Dre refuses to join them.

The lawyers get Dre out of jail. He and the knights are taken to the law offices. The offices are a front for a secret order called Camelot, that serves King Arthur whenever his reincarnated form returns. The knights are issued bullet-proof armor and sent after Morgan and Big Mike.

At Big Mike's hideout, the knights take out the guards. They confront Big Mike and Morgan who are the reincarnations of Mordred and Morgan Le Fay. The knights lose the battle but a planted computer virus prevents the missile from launching. Gwen takes out Morgan while Dre captures Big Mike. During transport, Big Mike manages to escape and disappear.

Back in the states some weeks later, Dre and the knights are having dinner at a drive-in restaurant. They spot an attractive woman passing by only to realize that it's Morgan. They give chase.