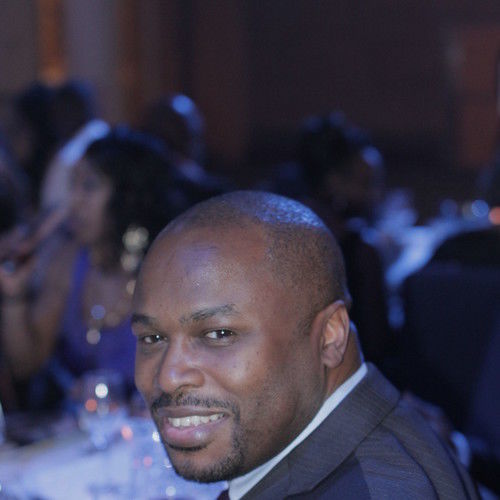 A former sales rep for twenty years, meeting all manner of characters both good and questionable up and down the UK. Started writing short stories ten years ago
Gandalfs Gift is about a failed magician who sells his soul to the devil for a magic trick, but tries to fool him when he comes to collect.<br /> The Sleep Game is an horrific tale of a youngsters playing a game at night<br /> A Classical Encounter is about a sleepy driver forcing himself to listen to classical music to stay awake.<br /> My first Short film completed in 2007 was The Birthday Treat, which was lucky enough to win multiple awards and was also short listed at Portabello Film Festival for best Comedy. it was later aired on SKY channel during Black History Month.<br /> Then followed my first feature, Hard Time Bus - A relationship drama set in the UK filmed in 2013, which is currently in the hands of a US distributor, Striped Entertainment<br /> At this time, Im polishing up one of my scripts, The Benko File after it was recently requested by a UK production Company. also preparing to write a sit-com for a OHTV channel 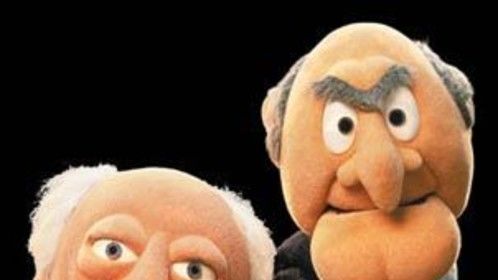 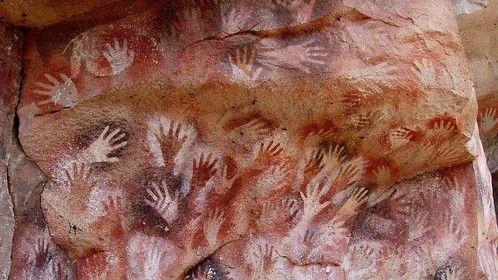 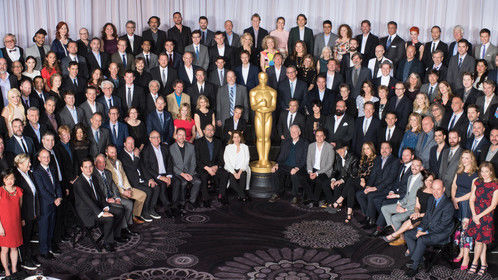