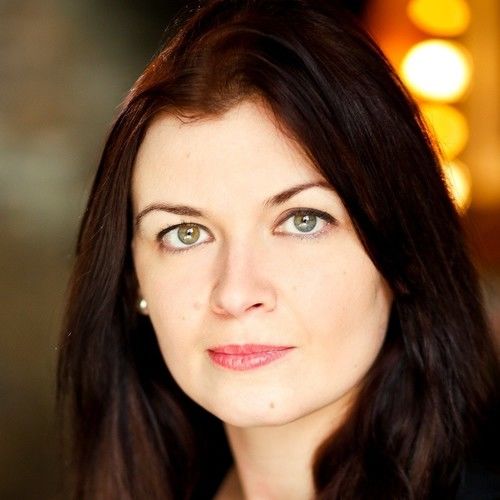 Cheryl Neve grew up on the south coast of England. After living in La Rioja, Spain as part of her degree course, she gained fluency in Spanish which she still retains today.

Always a keen singer, her life changed when she found herself on the set of Les Misérables (2012) as a nun singing a song in Latin. Although the director had told the group of nuns that their voices would be dubbed over, she was amazed to hear her actual voice in the movie.

With vocal training by opera singer Debbie Holmes under her belt, Cheryl went on to be mentored by actor and director Paul J. Lane. She has since appeared as Mariamne in Londinium (2016) and in political thriller 1603 (2017). Other acting credits include tortured singer Rosalie in 1940s short film Gilded (2016) and Nancy in The Magic Pills of Petts Wood (2016).

She is also a screenwriter and producer. In September 2016 her short film Gilded won Best Drama at the Los Angeles Film Awards and she also won Honorable Mention - Actress for her performance in Gilded. 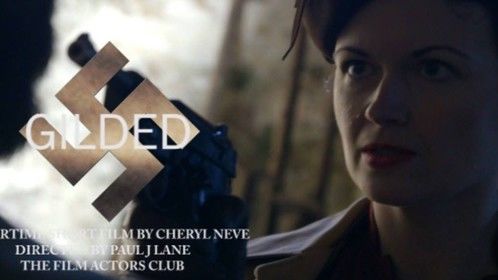 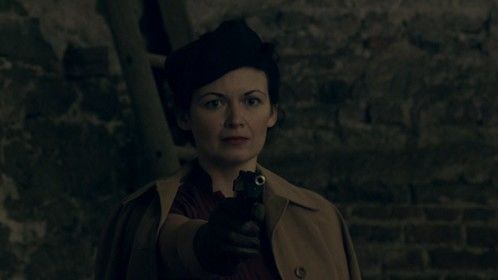 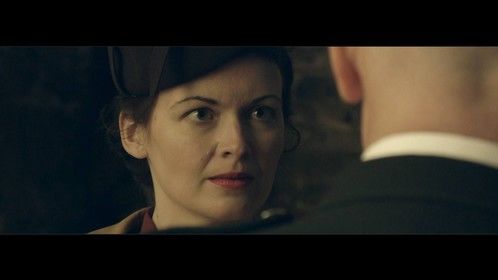 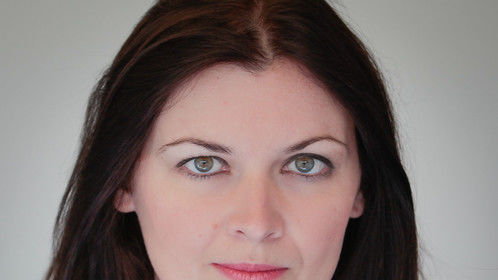 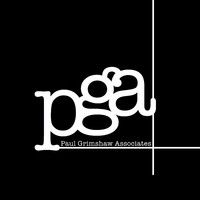 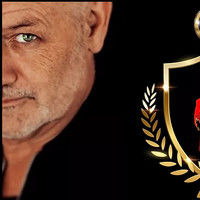