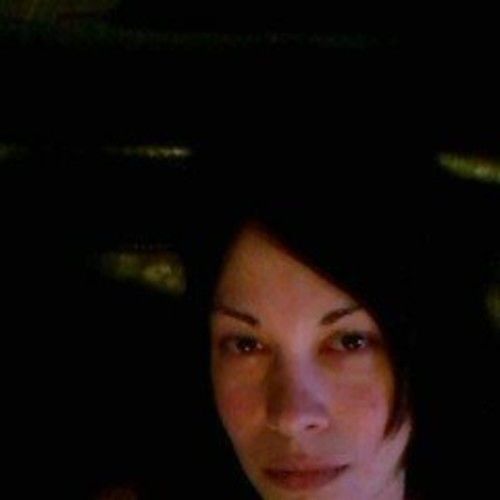 I am a Chocolatier by day but a singer/songwriter in my heart. My father comes from a long line of writers but chose to direct his talent towards film after watching King Kong on the big screen. He has had the pleasure of working with Paul Czinner on the Bolshoi Ballet, Don Giovanni as well as with the BBC and countless others in the Toronto, Canada region. He also worked with Leni Riefenstahl at one point and they remained friends till she passed away. All of this was discovered after he fell and bumped his head and my sister and I were left with the task of sorting through his belongings. When we asked why he never told us his response was cause you never asked which will be the title of a book I intend on writing about him one day.

Although his achievements might not seem like much to others as he is not known other then within his circle which have all moved on to greener pastures they are precious to us and hopefully one day we will be able to bring light to this great man.

Now as for me a friend directed me to this site in hope of finding connections for my music so we'll see how that turns out.

Sorry if I am a bit long winded but that's also another trait that was passed down through the blood line. 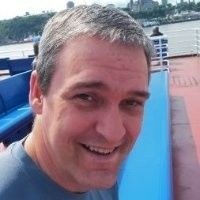 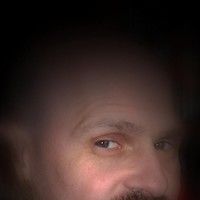 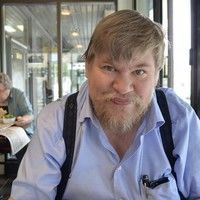 Geoffreyjen Edwards
Editor, other and screenwriter
Québec, Canada
View all (10)