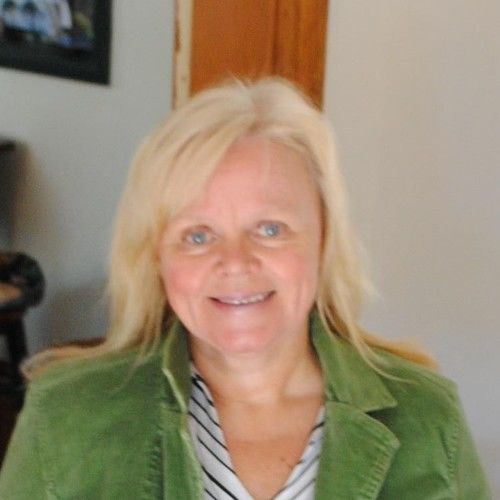 I'm a creative writer, as well as reporter/journalist. Currently working on a novel that could become a film script. It's a kind of modern day/historical/supernatural love story, about an old house and the area around it - based on the area in upstate New York where I live now. I've also completed another novel, and that is a historical romance.. kind of. Neither has been published - so far.
I've also written fantasy stories and romance short stories that have been published.

I'm originally from Finland, and I lived in London, England for a long time. Now live where New York/New Jersey/Pennsylvania meet on the beautiful Delaware River. 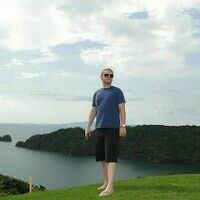 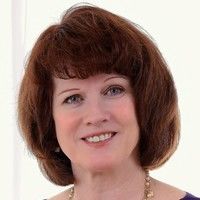