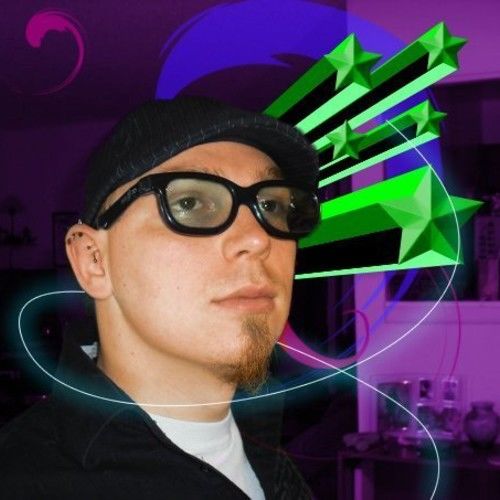 At a young age, I had become engrossed with television and entertainment. While this is not uncommon, a majority of people either grow into different hobbies or passions. I couldn’t do it; the idea of bringing something to life was captivating. Whether it was a world, and idea, story, or character, I wanted in.

As I got older, I began to think of what I seen in the world around me as cinematic shots for the most emotional connection. In fact I remember many times being scolded or praised and thinking to myself “You know, if a camera was placed here or there, this scene would really POP!”

Now, most people could tell when that happened because my eyes would glaze over and I would develop a ponderous look. Today, I still do it (albeit with a less glossed over look on my face), and will always look for the most crucial shot that will deliver the most impact.

However, as my passion started with the simple television shows and progressed into made for T.V. movies, my real passion is in film and cinema. While the ability to directly correlate to what’s going on in pop culture is usually hard to capitalize on, you are able to connect and captivate an audience much deeper seeded emotions.

That is what I live for. To Create, to develop, to involve, inspire, and bring something to life. We as film makers are entertainers, and we’re not satisfied until you belong to the world we created. Yes, when you leave the theaters emotional because of character impact or such deep emersion into our worlds we smile. We did what we set out to do. 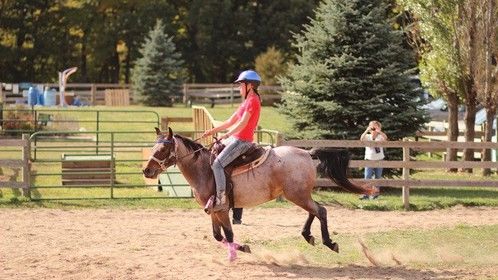 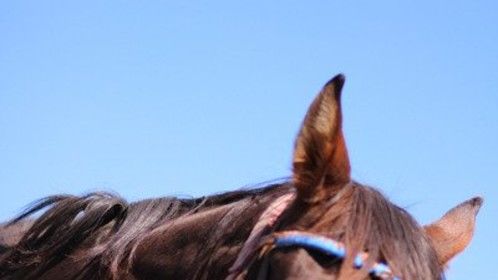 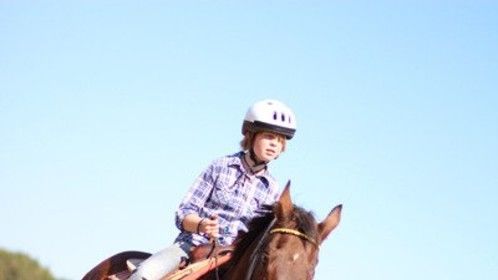 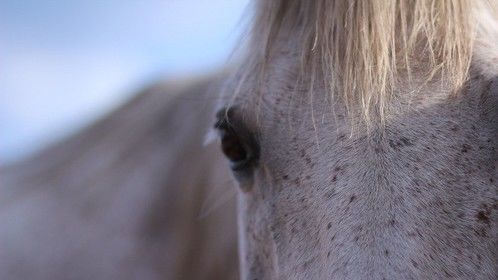 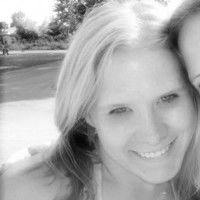 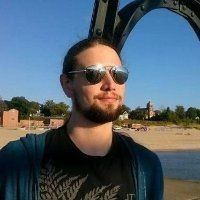