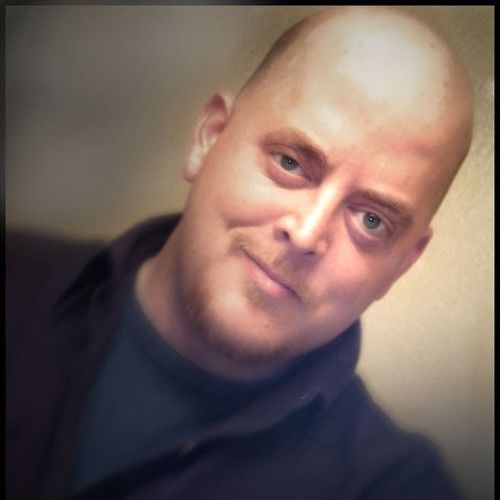 A highly creative, intellectual, adept and driven artist who loves creating and sharing his art with others. He often felt drawn to film because he felt it was the closer thing to sharing a dream with someone than any other art form. Plus it was the only art that utilized every one of his talents. From his talent as a visual, musical, performance, and new media artist combined with his quick wit and ability to lead that has him well equipped to make a huge impact on the industry as a whole once his career takes off.

Career Goal: To change the way people think about movies and bring the art to a whole new level.

Basically I have loads of experience and I love helping out on projects. All you have to do is ask.

Unique traits: I'm pretty good at going the extra mile, whether that means working an 18-24 hour day (which I have done) or stepping out of my comfort zone for extended periods of time. I'm pretty good at picking up accents and dialects if I give them a quick listen, submerging myself into characters, and taping into a very powerful imagination. I am also a pretty quick learn when it comes to picking up new skills, too. 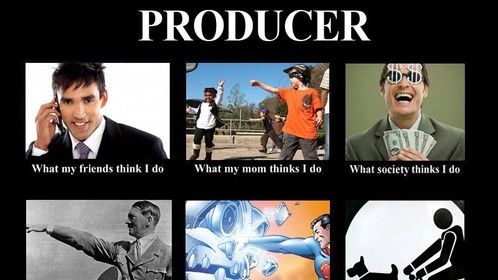 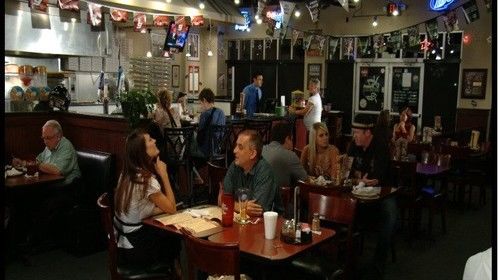 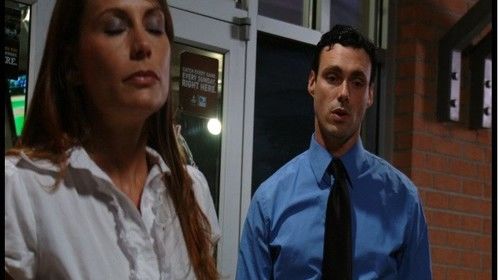