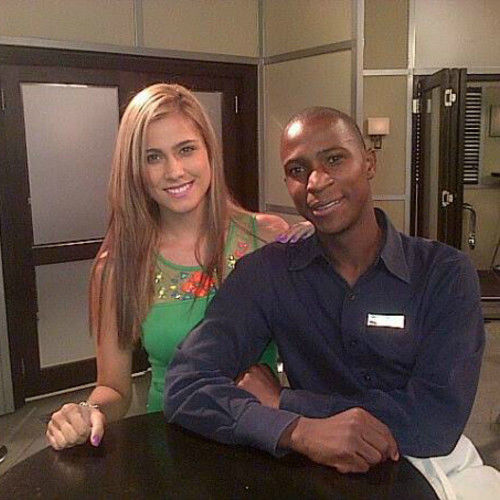 Vusumzi Feketsha AKA Equator is an aspiring Hip Hop artist & an actor from the East Rand
of Johannesburg, with three singles tagged his name.
With his fine art talents, he branched out to Web and
Graphic design. He is Equator! Respect!!

Northern Cape born and raised young artist is set to take
the art of Ekurhuleni into another level. Equator moved
from Upington (Paballelo) to Johannesburg (Greenfields)
in 2002. In 2007 he was introduced in art and joined a
group named Revolver, they did a track called Money
which is still doing wonders. He joined Zero To Hero
Casting Agency.

Released two singles "You gotta do it and Like this".
Music is not the only thing that eQuator love,when we say
'art' we mean music,modelling, acting,gamboots dance
etc. "No one ever thought I could be where I am
today,well am not where I wanna be but am so close"he
added.

Being called to audition for Tshisa was a wake up call for
Equator,even though he didn't make it. He also
auditioned for DSTV Commercial Add and lost in the final.
He didn't give up and now he is an actor in a short story
'Nokwezi',and an extra in T-Mans music video for his track
title 'My Woman'. 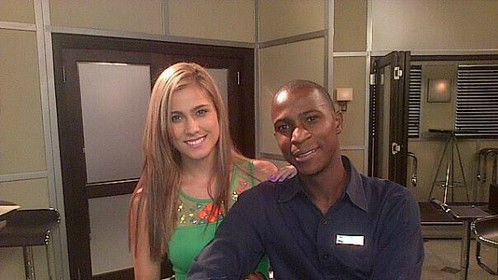 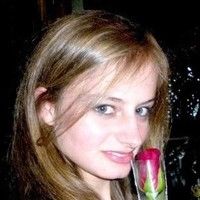 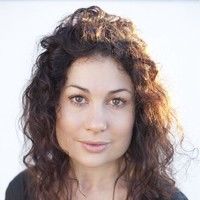 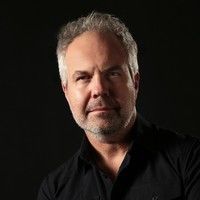 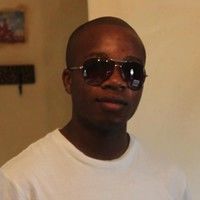 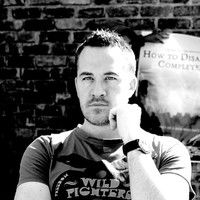 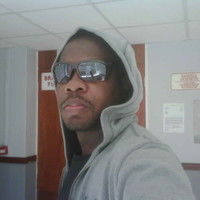 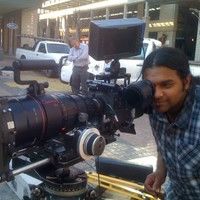 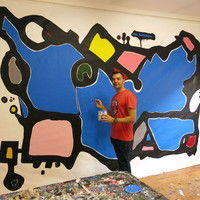 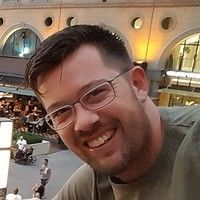