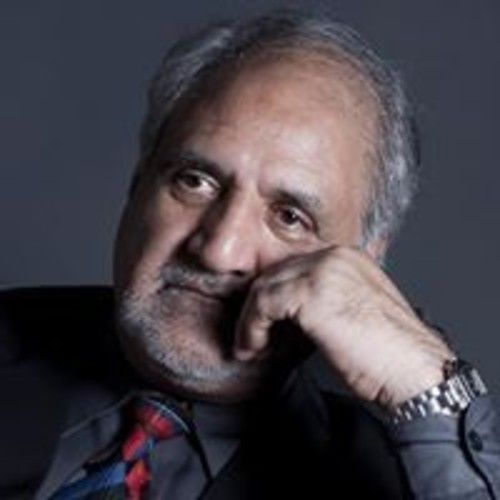 During my long standing career as a professional Chief Executive and Managing Director of many multinationals in Africa and Middle East I had this passionate urge to write, especially about my experiences highlighting sensitive social issues that are manifested in the lives of millions of fellow human beings. But it took me to cross 60 years of my life to listen my inner self and it was at this point that I left whatever I was doing and took to creative writing. I wrote a couple of scripts and two years back I made my first independent film, converting one of my favorite scripts into a multi award winning feature film, “Ziyarat” that earned ample awards and recognition across the globe. Motivated by my first effort, I made another short documentary “My Heroes” which too emerged as a multi award winning film. I continued to write few other stories but concentrated on my book Burning Sapphires which was completed recently and published by Partridge, a Penguin company. In my mind I look forward to pen down many stories from the terror ridden Valley of Kashmir-a paradise lost, which happens to be my mother land.


Made another award winning documentary film, 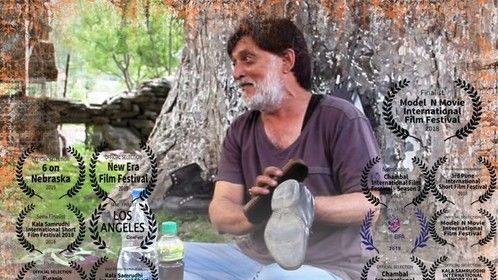 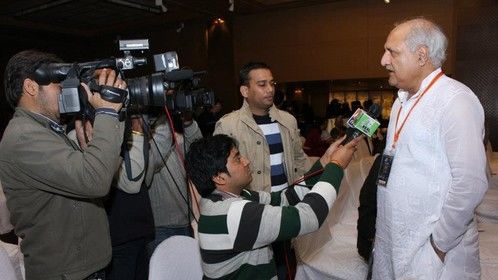 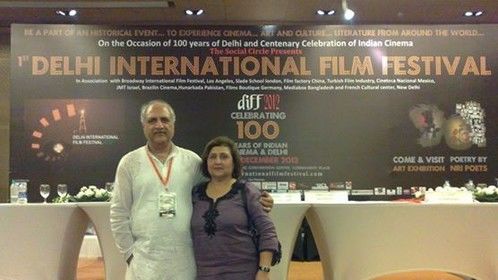 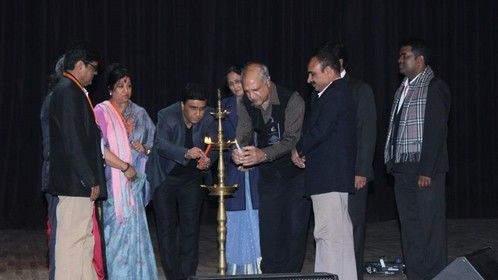