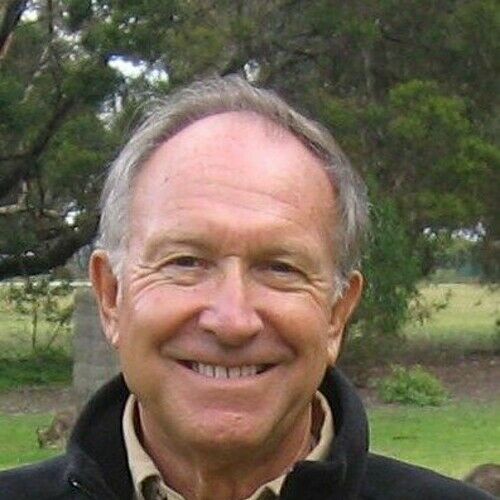 Unique traits: Adventurer, traveler, photographer and Pre-Columbian Historian..favorite quote: "Who you are is where you feel most alive." For me, it's a Mayan ruin in the jungles of Chiapas!