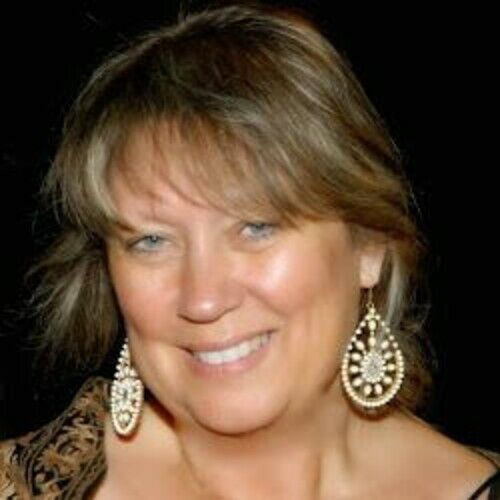 Lauren is the Owner / CEO of the feature film production company Disclaimer Films in France. She has finished her first feature documentary
Where's the Craic? - an exploration of one music community on the west coast of Ireland. She also has two a scripts in development: one about an American man who goes to Cuba searching for answers; the other is a road trip comedy involving two retirees. 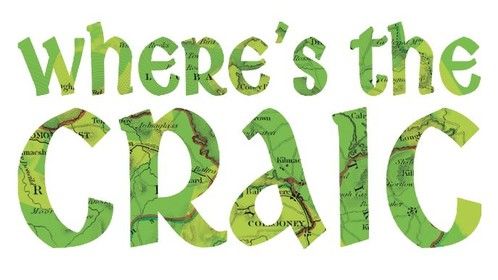 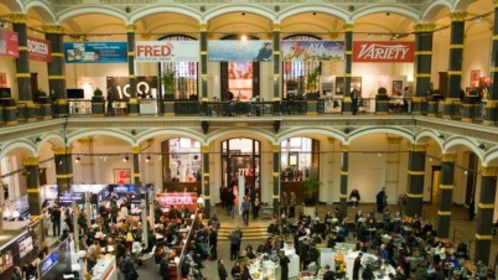 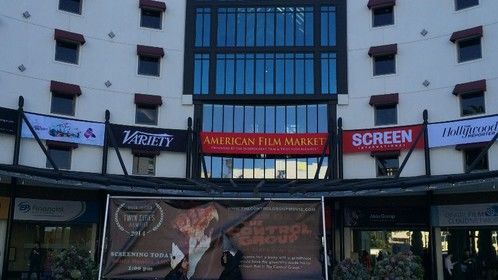 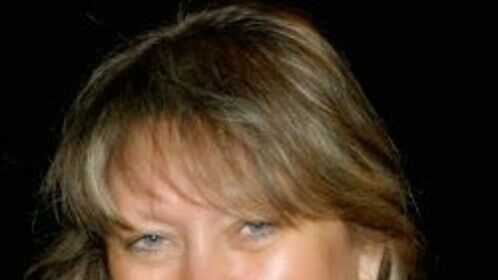