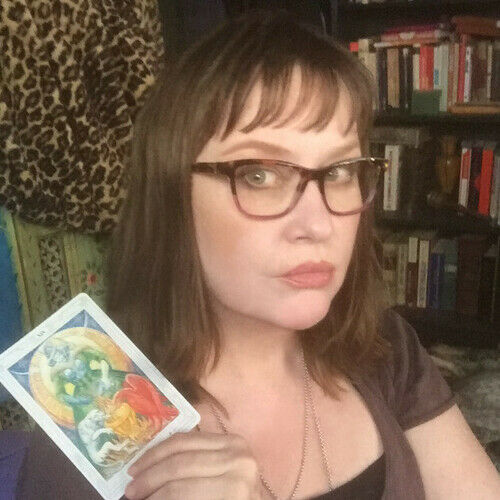 Amy Eyrie is a graduate of the Story Workshop at Columbia College Chicago with a BA in creative writing/poetry and a minor in astrophysics.

As a journalist, editor and publicist in both the US and UK, Amy's articles, poetry, reviews and stories have appeared in magazines such as Fantastic Films, Score, Midnight Graffiti, Paramour, New Musical Express and Drew Struzan's Oeuvre (1st Edition).

As an editor, Amy worked on the UK releases of Modesty Blaise and Star Trek novels and the comic Blue. She also created a graphic novel series for Dreamwave and has worked for numerous film and television production companies in Los Angeles.

Most recently, Amy co-authored "Pet Sitter: A Jenna Stack Mystery," with Alix Sloan and is working on a dystopian novel. 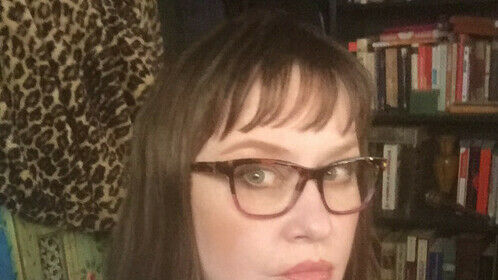 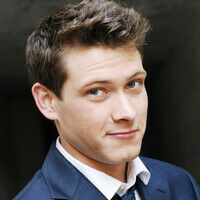