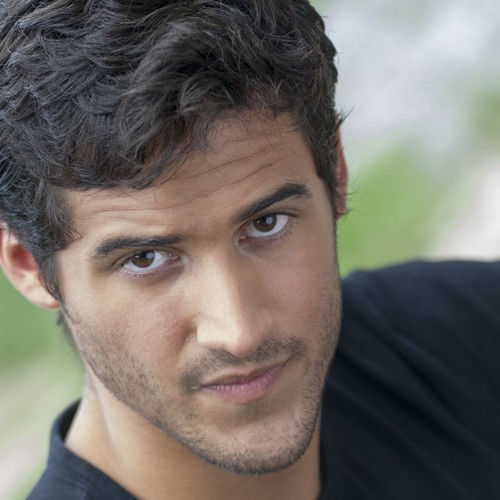 My name is Caleb Chomer and I am a Director/Actor/Writer living in Burbank, California. So far, I have one screenplay, "October", that is currently in development with a top director and producer. I have a particular interest in the Horror and Thriller genre.

Unique traits: I would say as a filmmaker the things that inspire me the most are the framing, lighting, and depth of field of an Orson Welles' film, the composition, symmetry, and single point vanishing perspective of a Kubrick film, The atmosphere of a Bergman film, and the emotional poignancy found in many Ang Lee films. There are obviously many more elements of multiple other directors/films that greatly inspire me, but those are just the first few that come to mind. 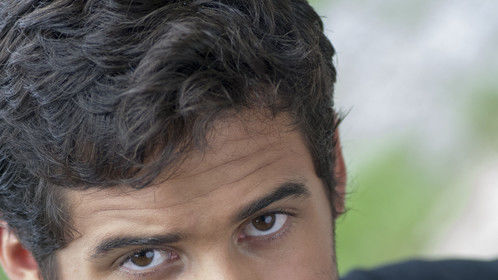 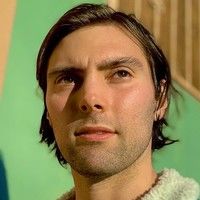