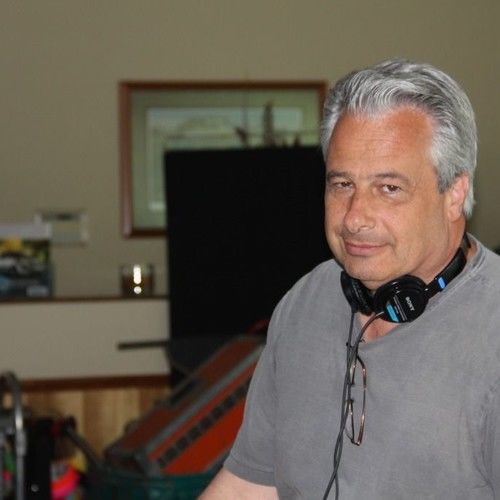 With past careers in comedy and music, along with his extensive business experience as CEO, Terre began his writing career, writing over a dozen specs for Seinfeld, Wings, and News Radio, then turned his attention to screenplays and never looked back. Many screenplays later within the independent film world, Terre wrote, produced, and directed two feature films under the Creative Balance Film banner. With film production halted during Covid, Terre completed two novels soon to be published and developed for feature films. He's now working on a third.

Terre’s second film THE “A” PLATE, (2011) a romantic comedy starring Sam McMurray and Priscilla Barnes, won the INDIE SPIRIT AWARD at the BOSTON INTERNATIONAL FILM FESTIVAL as well as BEST SUPPORTING ACTRESS from the Hoboken Film Festival for Ms. Barnes and BEST EDITOR for Ron Kalish.

Terre has produced and directed many corporate videos and commercials, has served on the board of a local theater group and performance venue, and in the late eighties hosted his own comedy night in southern NH.

His company, Creative Balance Films LLC, is an expression of the very ideals he believes in, which is, within every creative endeavor, there needs to be a “Creative Balance” of talent attached or involved to some degree. Realistically, reaching success in any creative field is not without collaboration. With the inception of Creative Balance Films, Terre has been able to align himself with many wonderful and talented “above” and “below” the line talent. 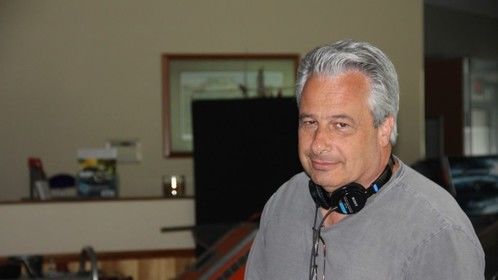 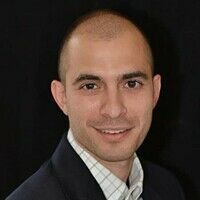 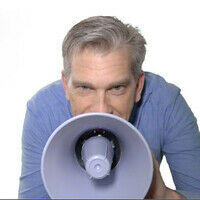 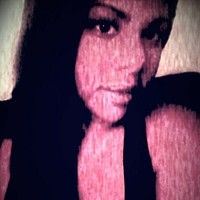