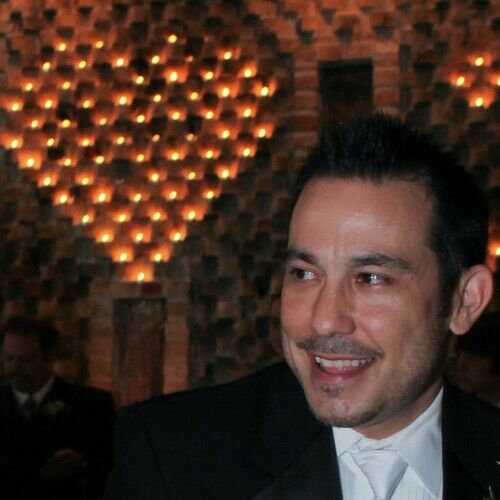 Richard Dane Scott wrote his first screenplay called "Mass Potpourri" in 10 days. It was hailed as the second best story ever written - behind only "The Bible." But his mother was stoned out of her mind that day, so Richard went to get a second opinion. Unfortunately, he didn't know anyone else. So he sent it to Hollywood. And they sent it back.

He decided to start entering his masterpiece into every contest around. Four thousand and three hundred dollars later, nothing happened. And then finally, when all looked lost, he broke through and became a Quarter Finalist in the El Paso, Texas Eighth Annual Screenplay Contest for Minority Writers with Stoned Mothers. This was a glimmer of hope. Someone saw potential. And out of the 13 total entrants, Richard beat two of them. This opened the floodgates of confidence. Richard then went on to write 15 more screenplays. They all sucked. And then he really hit the big time.

Richard became a finalist in the Academy Foundation's Nicholl's Fellowship - the most prestigious screenwriting contest in the universe with the screenplays "Little Park Little" and "Cult of Portman, Natalie." In 2010, Richard was named a finalist in the Austin Film Festival screenplay competition with his dramedy The Undercard (2014). It has since been optioned by producer Dawn Wiercinski and attached to producer Richard Bever of Chill Films and director Mark Robert Ellis.

In 2012, Richard co-wrote the family screenplay My Dog the Champion (2013) with Robin Nations, which has been released by Anchor Bay and stars Lance Henriksen, Dora Madison Burge, and Cody Linley. Richard then wrote The Adventures of Pepper and Paula (2014), a family film inspired by actual events in the life of world champion female gunslinger Pistol Packin' Paula. This was released in 2015 and stars Mindy Raymond, Holt Boggs, Jon Michael Davis, and Alexandria Deberry. Both films were produced and directed by Kevin Nations and Robin Nations.

New for 2018 was the spoof AVENGERS OF JUSTICE: FARCE WARS, directed by Jarret Tarnol and starring Amy Smart, Simon Rex, and Shawn Michaels. Richard was also a staff writer on the TV series FIFTH WARD, starring R&B singer Mya and recently renewed for two more seasons. And last, but not least, he wrote his first manuscript called ALAMO CITY HAIKU - the story of a Japanese college student who manipulates a Latinx vampire to become immortal, so she can help her father regain his status as Japan's most notorious Yakuza mob boss. 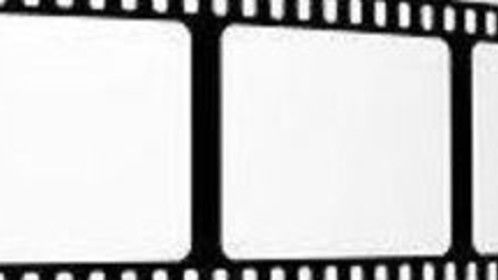 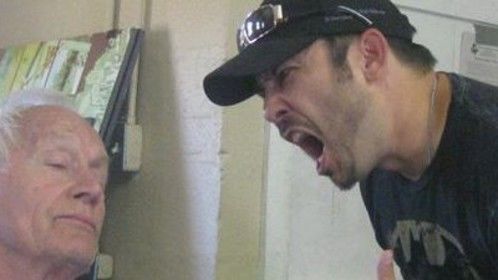 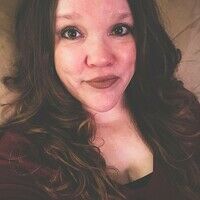 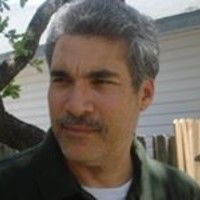