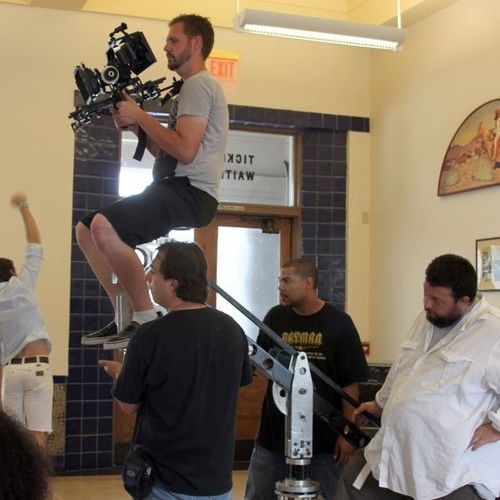 Nick Seaney is an aspiring Cinematographer from Arizona who has had much experience in the ways of camera and lighting.

He recently received his Bachelor's Degree with honors in Digital Filmmaking and Television Production from The Art Institute of Tucson.

Apart from traditional filmmaking, Nick has also done work for reality-based programming including Camera Operator/Production Assistant for a National Geographic segment on the Sonoran Desert, filming a segment for an upcoming reality show called Stretched American Steel produced by Dick Clark Productions and made his own short documentary on RC car racing called Hell On Small Wheels, which received a favorable review from Tucson Filmmaker Magazine ().

Currently he does freelance camera work for concerts and has helped film acts such as Snoop Dogg, 3 Doors Down and Tim McGraw. 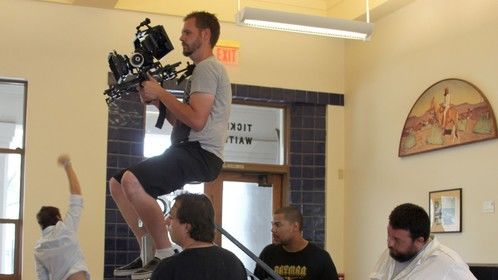 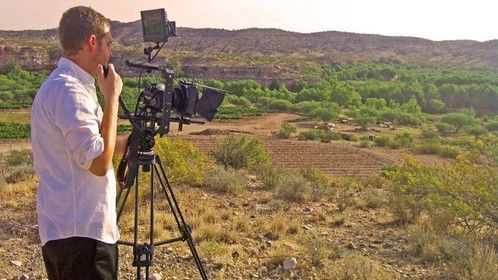 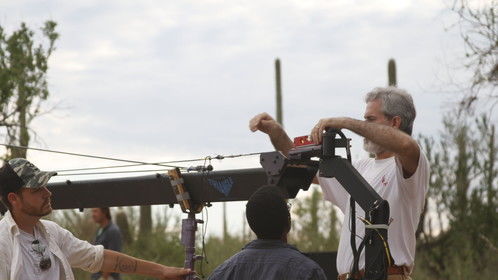 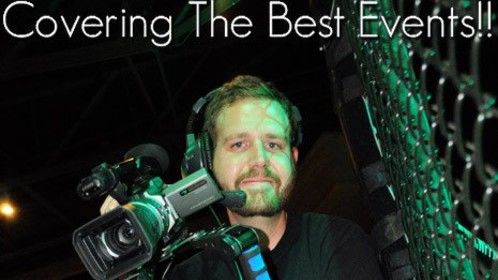 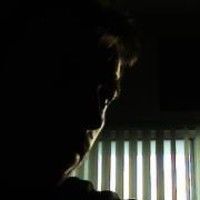 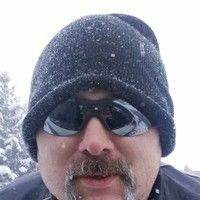 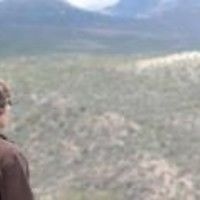 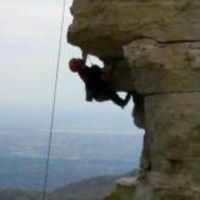 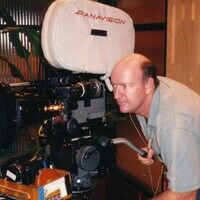 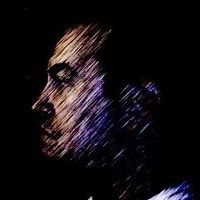