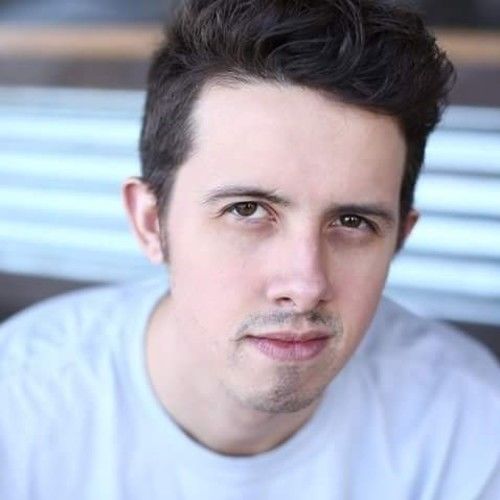 California-born, Hunter also called Europe and Asia home, before landing on the East Coast, where he resides now. Recently he graduated from The University of North Alabama. Growing up, athletics was his first passion, primarily soccer, which afforded him the chance to travel on an Olympic scouting team. After some soul-searching, he realizes his true passion was on the stage, or behind the camera! 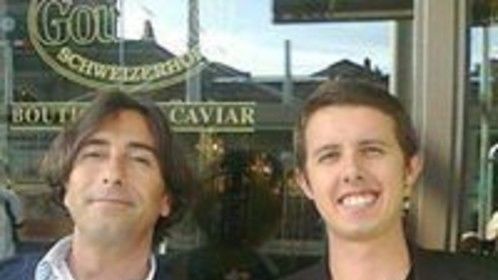 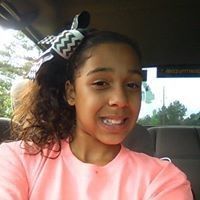 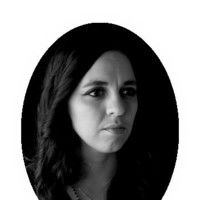