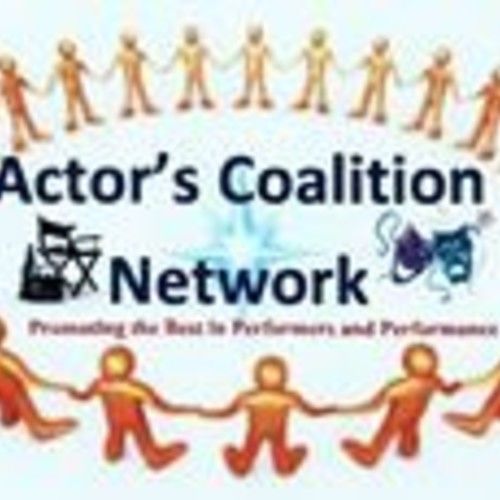 I am a multi-award winning actor, director, writer and producer who has authored numerous theatrical productions as well as television and motion picture scripts. I have worked in the world of fine and performing arts for forty five years, have directed over 160 major theatrical programs around the world with his primary focus being the Los Angeles area. I hold an Associate’s degree in fine arts, a Bachelor’s degree in communications with a minor in performing arts, a Master’s degree and a Doctorate degree both with an emphasis on interpretation and communications.
As past and present educator of Masters Level Theater Classes for both youth and adults, I am a professional casting agent, with a focus on mandating that the appropriate person holds the appropriate role so as to best communicate to the audience the power of each and every role, none of which are small in my opinion.
I am seeking to build new friendships with like minded individuals, whether we are able to help one another or not, for the sake of the friendship. I am currently producing a massive television episodic to be released in 2023, and just having other like minded individuals to chat with from time to time would be amazing.

Unique traits: 45 years in the industry with numerous awards and accolades....but that really doesn't matter to me. I am out to change the world one person at a time. 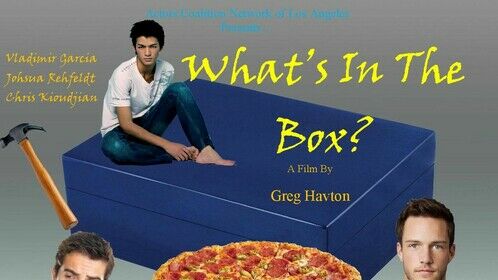 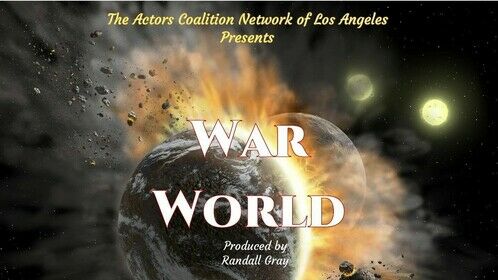 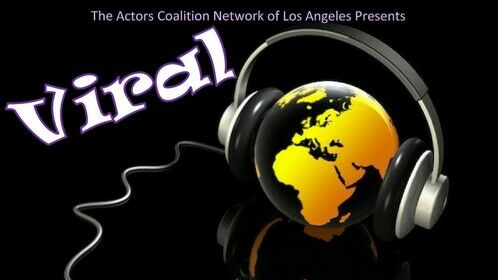 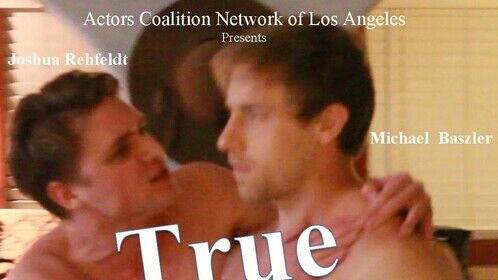 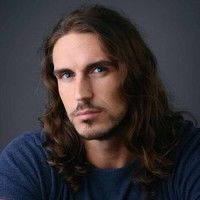