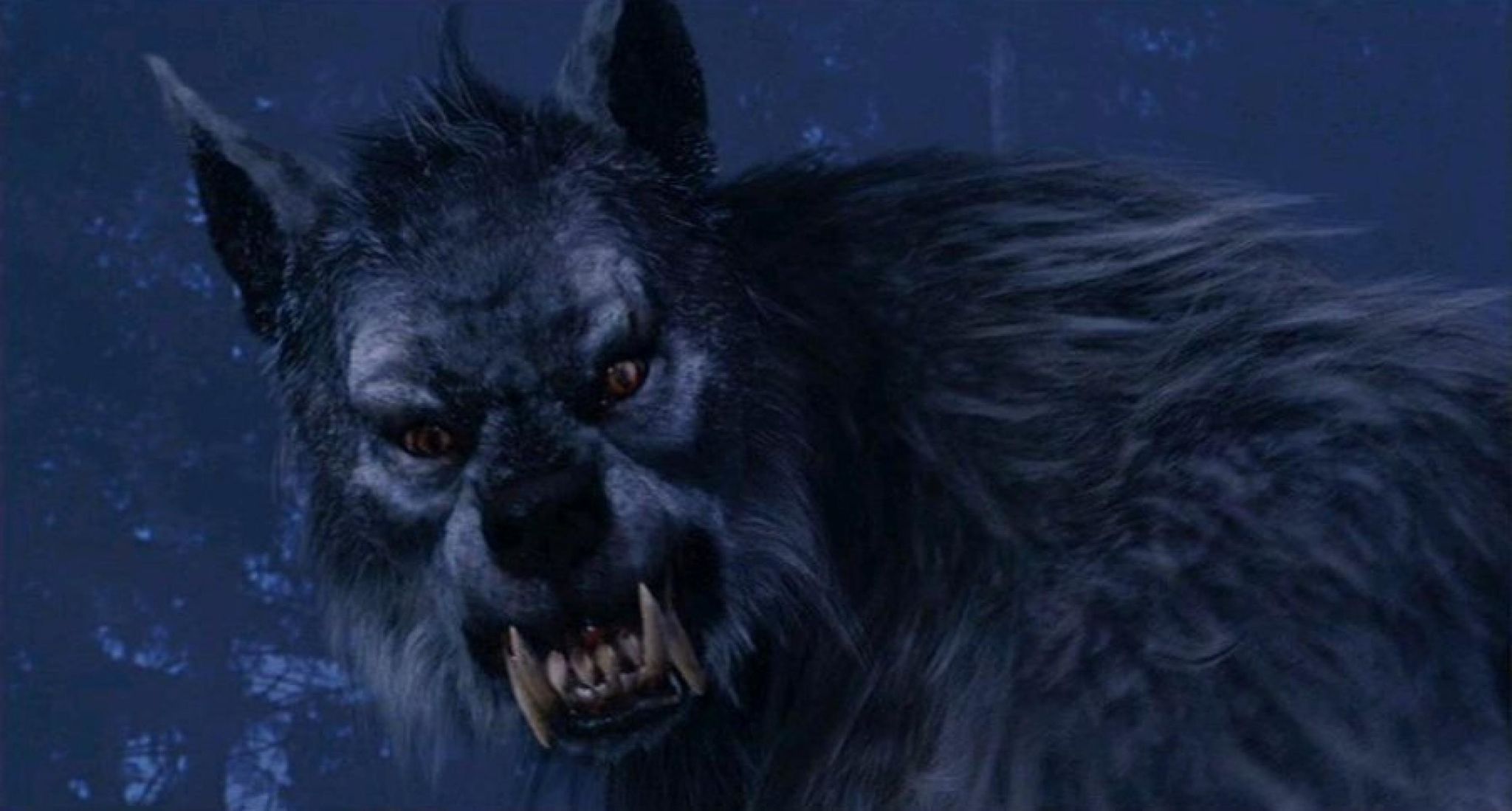 A group of surfers think they’ve discovered the perfect secret surf spot - until the once friendly locals turn on them... into werewolves!

Bret Davis and his four lifelong best friends have set off on their annual surf trip. Unlike their usual vacation to some tropical island paradise, this adventure takes them to a remote region along the Oregon Coast.

On a recent visit to his aunt Pat and uncle Ron's house, Brett helped clean out the elderly couple's garage. The couple lived an interesting life to say the least. Both hippies during the 60's and 70's hey day, uncle Ron was a drug smuggling surfer that seen the world.

While cleaning the garage, Bret stumbles across some cool, old memorabilia. Vintage surfboards, an artillery of weapons, and a map. A map to Shanri-La! A surfer's paradise.

Against the advice of his uncle, Brett runs the news by his friends, and all agree to check the place out.

The caravan of friends, plus two new additions, Reece, Mikey's fiancé's, and Karen, Dane's new girlfriend, make their way up the coast from Huntington Beach, California, all the way to Wolf Point, in Oregon. Surfing and partying all along the way.

After they reach the heavily wooded beaches of the Pacific Northwest, they set up camp. The location is beautiful! A small trail leads to the most epic waves they've ever seen.

Before paddling out, they cross paths with some locals. Three alpha males, Tyler, Fabiano, and Nate. Come to find out the crew is very friendly. Unlike locals they've encountered at other breaks, their new found friends are very welcoming.

Tyler and his people live in a commune in the mountains. Wild parties, beautiful people, and nightly feasts are a way of life for them.

Brett and his friends fall in love with Wolf Point. What's not to like? An endless party with perfect waves. They have the time of their lives for the first few days. Then things get weird. Everything's a little too perfect. Tyler tries to coax Brett into joining the commune.

Brett's friends are divided on who wants to stay and who wants to leave. One thing for certain, they're staying until the big party, which happens to fall on the night of the full moon.

The party gets wild. Come midnight, their new friends show their true colors. When they begin to turn into werewolves, the hunt is on. Bret and his friends are in for a whole different kind of adventure!

interested to read more. Can I read a copy of the script?