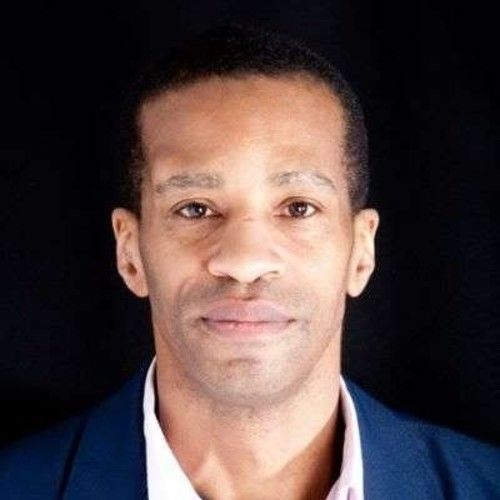 2020 CastingActor, Music Composer, Screenwriter and Other

I am very hardworking, multitalented, reliable and enthusiastic person with a diverse of acting and singing experience since 2003 after previously graduating from university. In addition I have worked with the Casting Collective as a supporting film artiste/actor since 2005 and 2012 on various films that includes commericals and television.Worked with other Casting Agencies such as London Extra Agency, Dynamite Models and Acting Out Casting between 2006 and 2013.Furthermore I have participated in Brighton and Edinburgh Festival Fringes between 2006 and 2009 that includes the Harrow Arts Festivals known as Under One Sky between 2004 and 2011. 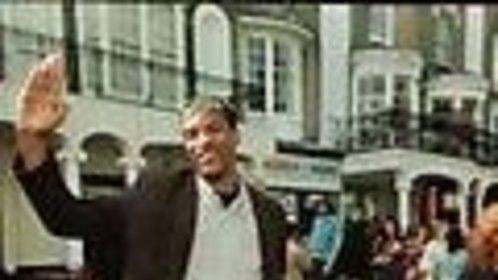