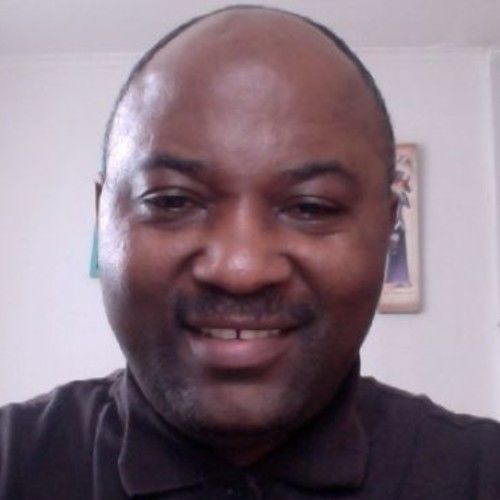 Stephen Tonteh – UK based is would be freelance film producer, marker or distributor ,fresh from the University and exploring every opportunity to get into the film industry. He is currently working on feature documentary titled “Cameroon Bitter Bananas- https://youtu.be/-Sjmy2bkv18 . The documentary film is at the pre-production stage and funding and the sizzle-real gives the summary of the story.
During his undergraduate years, he joined his mate to re-produce the Pinot Rouge (https://youtu.be/S1buFu2qIG8 ).

He holds an MA in Film distribution and Marketing and BSc (Hon) in Film production and Technology from Birmingham City University in United Kingdom (2010-2017). Attended Cannes festival in May 2017 and with his skills and knowledge in the profession Film production, Marketing and Distribution, would enable him to network with other professionals or film organization to gain more knowledge on the field is his future goal. He is enthusiastic and would welcome any opportunity on set even as runner or driver or teaching in the film setting.