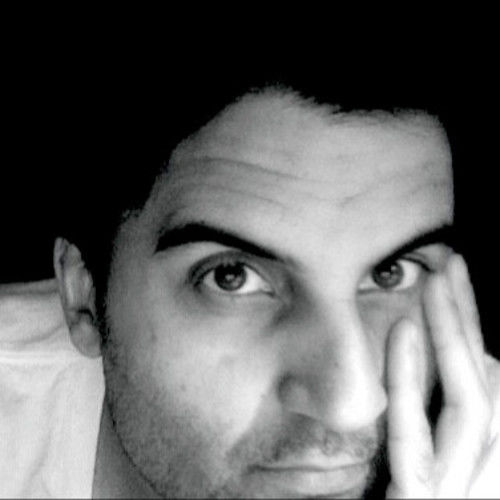 A LIGHT IN THE UNIVERSE FILMWORKS Director and Editor

A few months after graduating from Wake Forest University I moved to New York City and landed back-to-back gigs as a PA on Fox’s New York Undercover and HBO's The Sopranos. I transitioned into feature films working on A Perfect Murder (Michael Douglas & Gwyneth Paltrow) followed by Substance of Fire (Sarah Jessica Parker & Timothy Hutton).

I then drove out West and found work on the films Phoenix (Ray Liotta) and Deep Impact (Morgan Freeman & Elijah Wood). I then spent the following year in India working on the controversial films Kama Sutra and Fire.

I then moved into the ad word as an Associate Producer for DDB Chicago highlighted by 3 Super Bowl commercials for Budweiser Beer.

After advertising, I became an adjunct faculty in the film department at Columbia College Chicago. I also formed my production company A Light in the Universe Filmworks (aka ALITUF).

I am currently in New York City freelancing as a commercial director and editor and continuing to produce content through ALITUF.

My most recent short film Magician of the Heart has been selected in 2021 to screen in Tokyo, Paris, London, Montreal, Phoenix, New York, Toronto and Seoul. 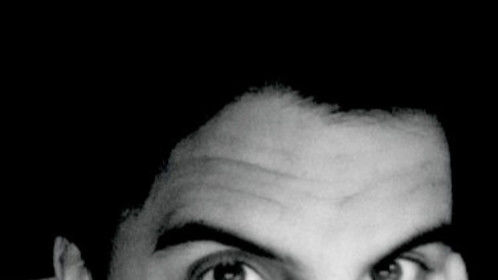 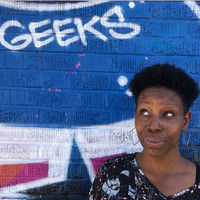 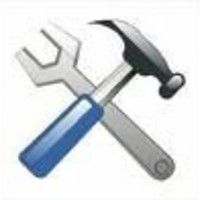 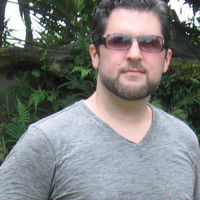