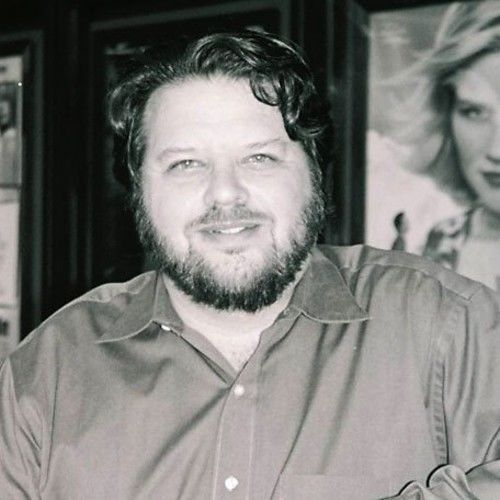 Rich Burlingham – Producer/Director/Camera Rich Burlingham is an accomplished writer/producer/director/photographer who has been working in film, television, video and live event production for over 25 years. He attended Southern Methodist University’s Meadows School of the Arts in Dallas where he earned a BFA in Video & Cinema and a BA in Psychology. With Temerlin McClain Advertising Rich wrote and produced commercials, promotional video and live events for national clients. He also has freelanced as a writer having written over 200 commercial, corporate video, live-event and public relations scripts, as well as short and feature screenplays and television pilots. In 1998 he formed TMF Entertainment with his wife Johanna and has produced several projects including the 1997-1999 Lone Star Film and Television Awards, several short films and several series of online videos for , including some of the most watched recycling videos on the web. He has adapted the New York Times best seller Escape in Iraq and has written many original feature screenplays. Rich has contributed to several online and print publications including , Celeb Staff Magazine, Ventura County Breeze, and Valley Scene Magazine. He made his theater directing debut with Amoré at The Elite Theatre (Oxnard) in 2010. Some of his work can be viewed at and 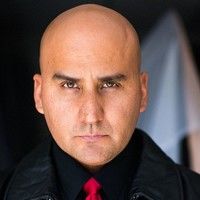 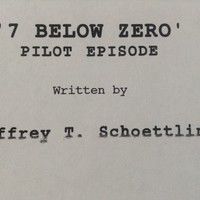