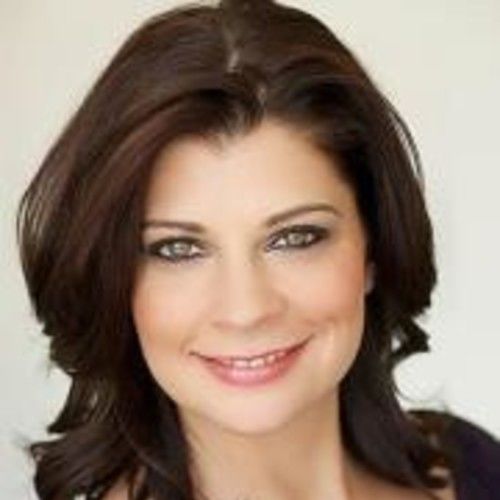 Stephanie grew up in San Antonio under the influence of theater with a heavy concentration in musical arts. Starring in roles such as Sandy in "Grease" and Dorothy in "The Wizard of Oz" she became fascinated with entertaining others and quickly transitioned to commercials and voice-overs. After graduating with a Communications degree from Dallas Baptist University, Stephanie returned to acting with a recurring role in Fox's "The Good Guys".

Her most recent endeavor is as a Writer, Producer and Star of the film "Shattered Reflections," which will launch in film festivals around the country in 2012.. 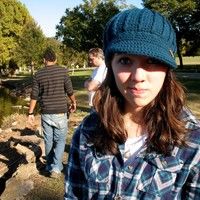 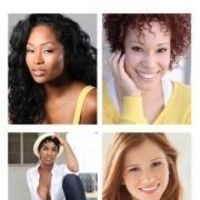 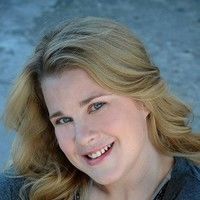 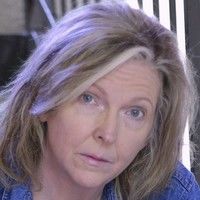 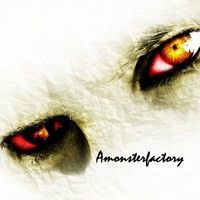 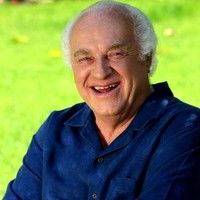 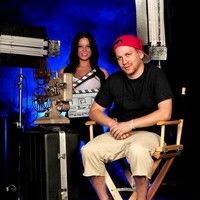