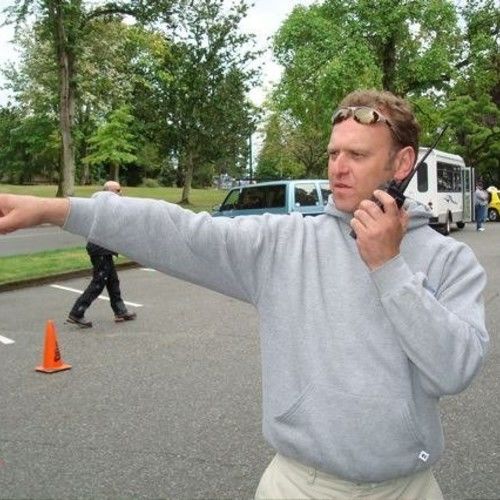 Tim got his first portable tape recorder (with a condenser mike) in 1977 at the age of 12. That same year he saw Star Wars at the theater nine times. (They didn't have VCRs yet).

In 1981 while in Grade 12, a movie was filmed at Tim’s high school St. Michael’s University School (Paul Almond’s feature about life at a boarding school Ups and Downs). Tim was involved as an extra in several scenes.

In 1989 Tim was hired as a squad sergeant/production assistant on the Japanese samurai epic, Heaven and Earth. He was a squad sergeant for 40 soldier extras The movie used a total of 2500 extras in costume and 500 horses. It was his first “real” movie job.

In 1993 Tim began writing freelance, “stringer” articles for Mix Magazine based in Emeryville, California. Since this time he has written dozens of articles for Mix as well as Post Magazine, Professional Sound and Canadian Musician.

In 1995 Tim became a member of the Director’s Guild of Canada. That same year he also began work as a location scout and published the first edition of the A to Z Guide to Film Terms (now having sold over 20,000 copies and in its 5th edition. 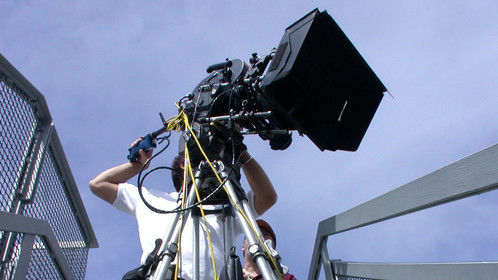 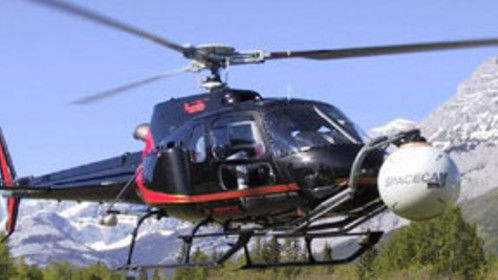 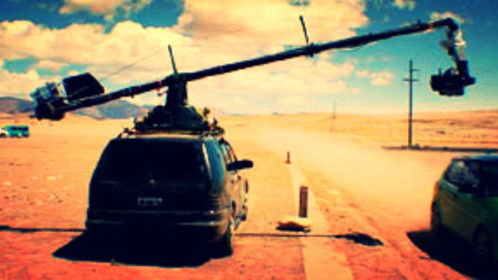 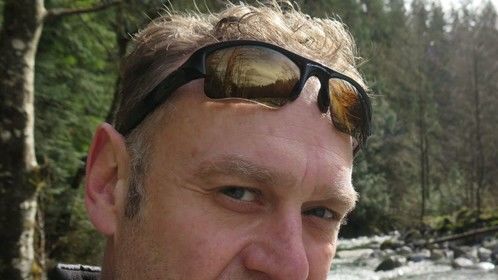