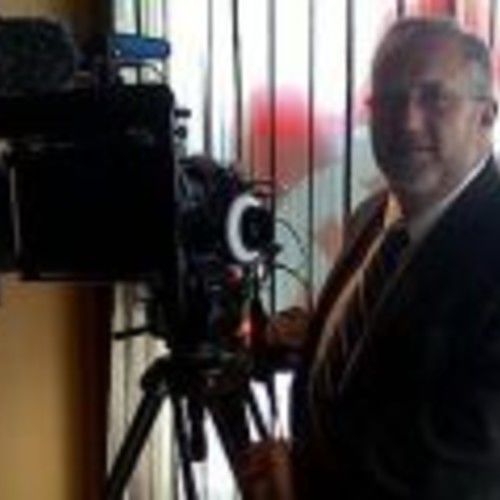 From the 1980’s on, Stephen McKinnon served Canada with honor and distinction as a member of the Canadian Forces (retired), one of his primary duties having included that of military videographer, photographer and imaging technician throughout Canada, the Arctic Circle, and in war zones such as Bosnia and Herzegovina as a Peacekeeper. McKinnon was trained in Digital Imagery/Videography at the Canadian Forces School of Aerospace Technology and Engineering. McKinnon has also completed courses in Directing, Set Design, Production Design and more through the New Brunswick Film Co-op and has completed Suzanne Lyons (Flash Forward Institute) Low Budget Film Producers Workshop . He has produced and edited videos for use in military trials as well as civilian films, documentaries and presentations. Born in Miramichi, NB, his military career, as well as having worked and lived in nearly every province in Canada, adds to McKinnon’s experienced world view as a storyteller. He is the author of the original published novel Timekeeper, upon which a film and subsequent series is based. Stephen was also Technical Advisor for the film Megami: Legacy for the Gods and Associate Producer on Megami: Search for the Gods, Sci-Fi thrillers, by Executive Producer/Director H. Scott Hughes and Executive Producer/Star Yvette Lu. He is the founder and president of the NB-based Canada (East) Films Inc. 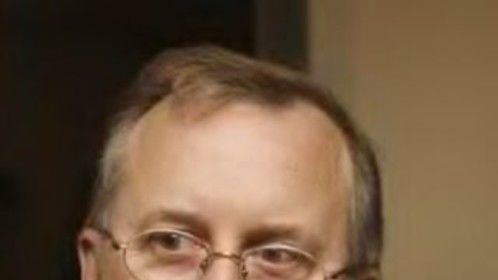 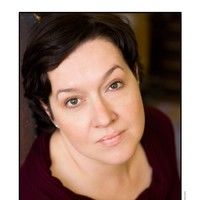