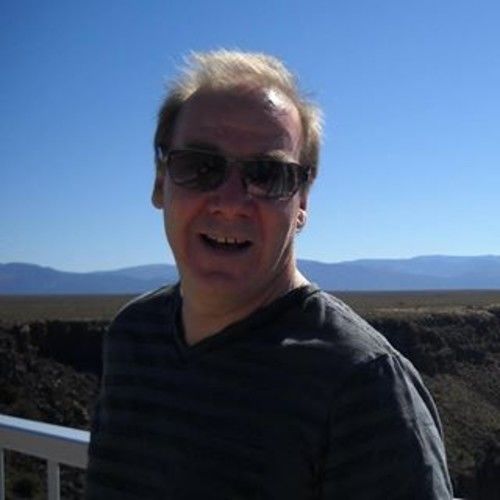 I started playing guitar when I was 15 years old and was playing professionally by the time I was 18. I played all the usual dive bars and the B club circuit for a couple of years until I joined a band called Bastill. Bastill was an eighties-style hard rock band that enjoyed a degree of success playing clubs, opening for several national acts, and eventually touring internationally for the U.S.O. Through the years I’ve been in a number of bands playing lead guitar.

I now like to experiment in my lab and come up with new ways of moving people. 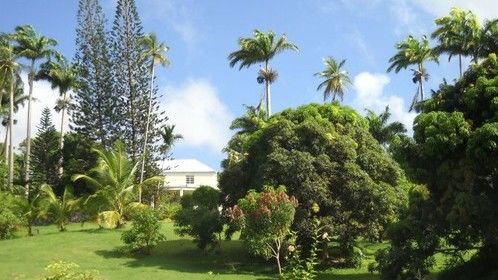