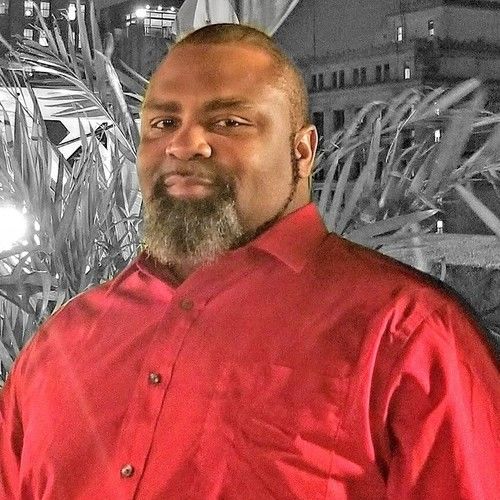 Mike is an internationally honored filmmaker from Philadelphia, PA. He studied film at Temple University. In 2003 he won PhilaFilm's The Silver Award for "Best Short Film Subject" for his satirical short film "The Negro Zone". In 2005 "The Negro Zone" was honored with "Best of Fest" selection at the International Black Media Festival in Oxford, England.

With a rentless zeal for filmmaking Mike has a lot to offer and more over the horizon. 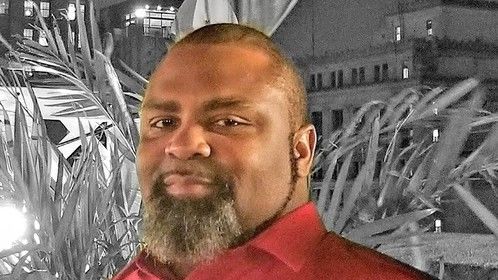