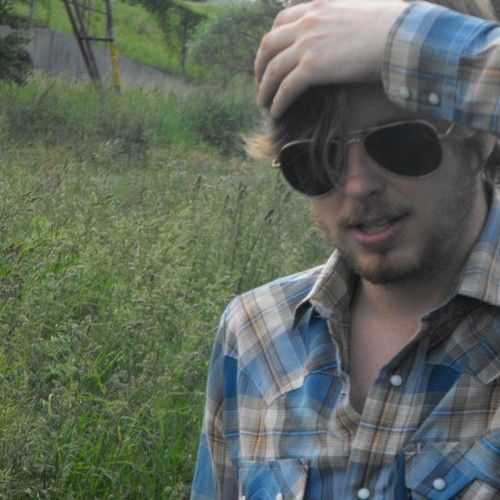 Trained at Sheridan College, Ryan honed his craft under the mentorship of Chuck Tatham (co-producer/writer How I Met Your Mother, Arrested Development), who has consistently praised Ryan’s commitment to realism in storytelling and his talent for creating fantastical environments. “In the long course of my career, I have not encountered a more impressive young talent than Ryan Doyle”.

His writing has been consistently regarded as “well written and engaging”, while commending “the premise as well as the characters and the imaginative way [he] executed the story.” (A Feeding Frenzy, 2009)

Ryan has performed exceptionally well in screenwriting competitions; recognized with a Bronze award with Page International Screenwriting competition (2010). Ryan’s first completed short film Trudy has received recognition at the Toronto After Dark Film Festival (2012). And he is now in pre-production for his next short, The Trunk. 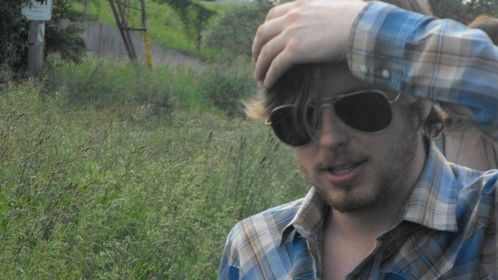 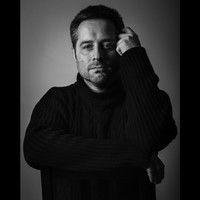 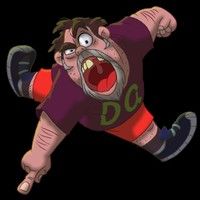 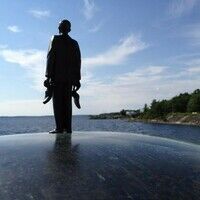 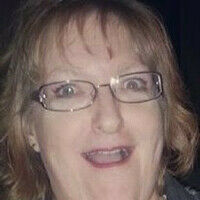 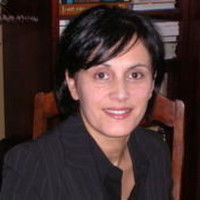 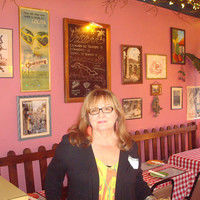