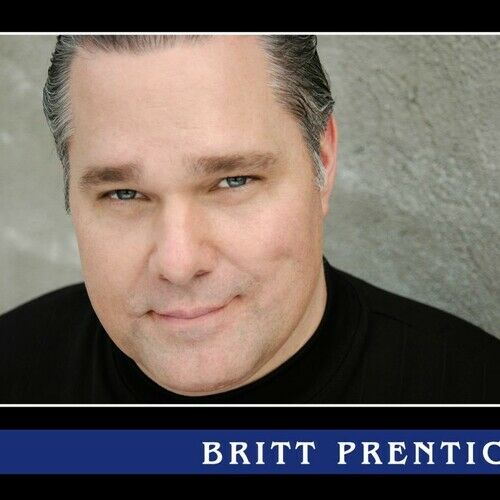 Britt Prentice is originally from the Washington DC area. He had his first performance at age five, singing for a holiday party at a gospel mission and has been performing ever since. Britt studied Jazz and Classical Voice and Drama at the University of Miami(Fla) and mentored under Jon Secada. He even co-wrote a song with Jon for his Masters Recital. Britt is an amazing singer and has sung our National Anthem all across the USA for such teams as the Los Angeles Lakers, Dodgers & Clippers, Washington Redskins, Capitals & Wizards, Chicago Cubs, Miami Heat, and World Cup Soccer. Britt also produced, written and performed his own CD and Vibe Magazine compared Britt to Luther Vandross.

Britt is also a seasoned actor in TV, film and stage and recently finished a national tour of the hit musical comedy "The Clean Up Woman" starring Telma Hopkins(Family Matters) & Jackee Harry(227). He has entertained internationally as well and has performed with the likes of Debbie Allen, Patti LaBelle, John Travolta, Chris Rock, Terry Mann, Bernie Mac, Christopher Williams, JD Lawrence, Arturo Sandoval(Grammy winner-Jazz), LMFAO, Johnny Gill, Tracey Ullman, Alyssa Milano, Robin Givens and many others. One of Britt's real gifts is that he can transform himself into the character he portrays. Playing such a diverse range as Babe Ruth(Gandhi At The Bat & Wizard Of Waverly Place) to Charlie Chan(Keye Luke) to a gritty mafioso(Hitting On Destiny) and a drag queen(Heels). At many of Britt's film premiers he often goes unrecognized by everyone but the cast & crew because of his complete immersion into his roles. "Nobody knows it's me. It's kinda funny but I take it as a compliment."

Britt is now writing and directing as well having finished numerous screenplays and treatments. Be on the look out for some of his films and projects in the near future.

Unique traits: A hidden talent is that Britt has excellent rhythm, is a very good dancer and has had dance features in TV(LMFAO), film(Head Of State) & stage. 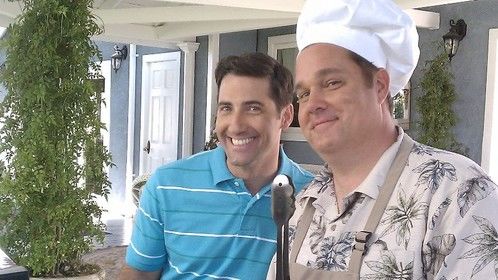 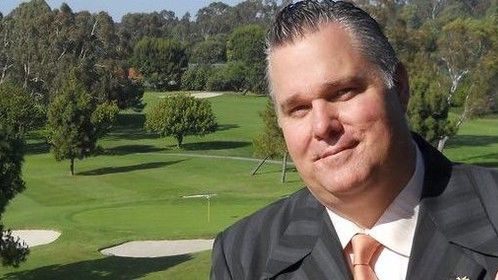 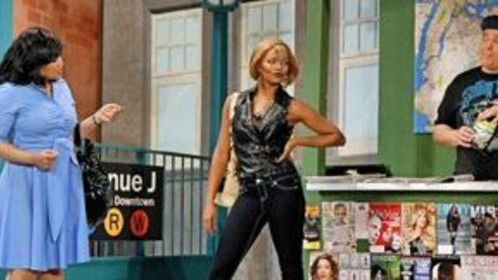 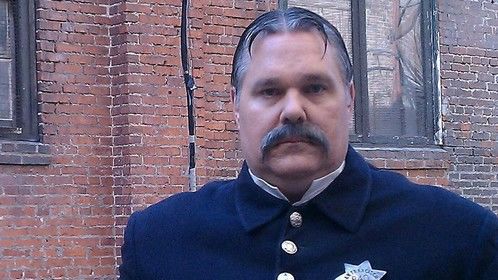 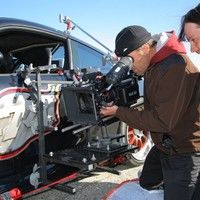