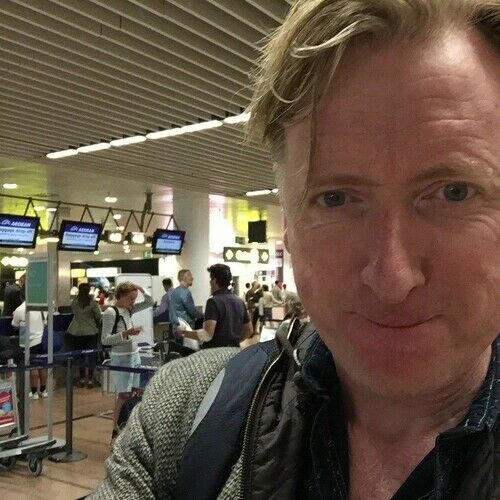 Filmmaker Gert Embrechts is known for his screenplay of the box office hit "Stricken" (2009, the Netherlands) and his first feature as a writer/ director 'Allez, Eddy!' (2012, Belgium) a film who won several international awards and is sold to HBO and Netflix. He works as a writer and director for 13 years on both features and television shows.
Gert started his carrier with two successful short films, '13' and 'Vincent', who won several awards in Europe and the USA and where shown on Canal plus and Sundance Channel. Later he worked on TV shows as a writer and director in Belgium and The Netherlands.
Since 2012 Gert devotes his experience and talent also as a Writer-Producer for the production company Cine Cri de Coeur (Belgium) for film and TV-shows. 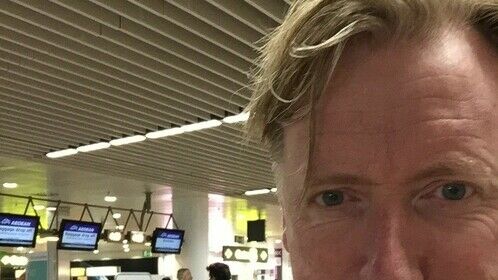 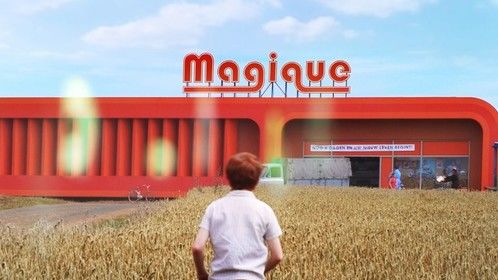 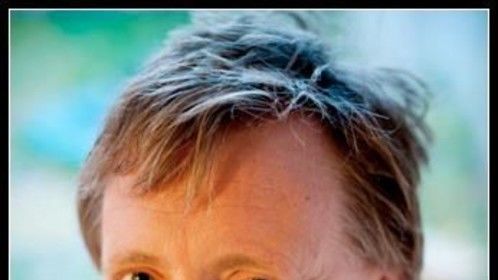 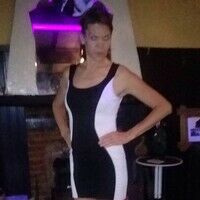 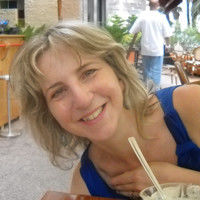